HRAS: The safety of cadets from physical abuse has to be a priority 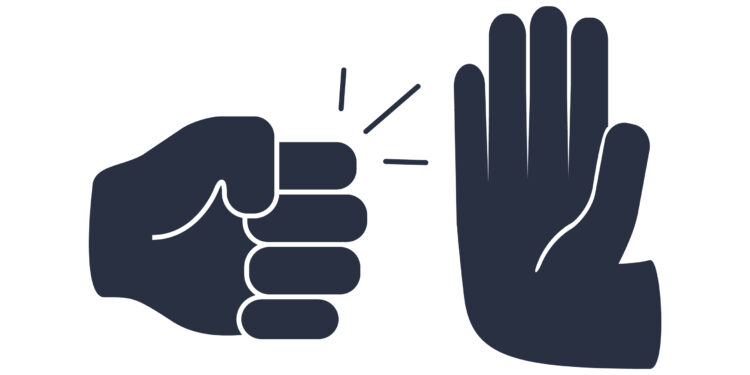 Human Rights At Sea (HRAS) received a report by an engine cadet who got seriously assaulted by a senior crew member. Following this incident, HRAS shares the key issues surrounding this kind of incidents and highlights that “employers have a direct legal and contractual responsibility to protect employees.“

Specifically, on Saturday 13 February 2021 at 04:48, Human Rights at Sea received a direct call for assistance from an engine cadet who had been seriously assaulted by a senior crew member on a container ship en-route to the Port of London. The male cadet was frightened, he did not know where to turn and was in fear of his life.

HRAS cites the cadet’s statement, who reported that

This person threw a chair at me that open a cut in my forehead and left some bruises in my arms and head and proceeded to chase me with a knife threatening to kill me.

In light of this incident, the NGO immediately acted contacting organisations and ship managers. The charity received immediate support and engagement, with the incident being given priority by welfare staff as well as from the Director of Ship Management and the General Manager crewing.

Following, HRAS advised the cadet to immediately seek a place of safety and secure themselves while the Master was contacted. The cadet’s personal safety was assured, welfare support immediately provided upon arrival in the UK, including medical attention ashore, and repatriation arranged through the managers.

In its turn, HRAS commented that

The case flags serious issues to be brought into the public domain in support of cadets (and crew) at the start of their careers, noting that such incidents of abuse can define individual’s lives, their physical and mental health, well-being, personal relationships and careers.

The incident arose some key issues that have to be reminded during this kind of situations. Accordingly: