Cyber pirates are a greater threat due to high tech attacks 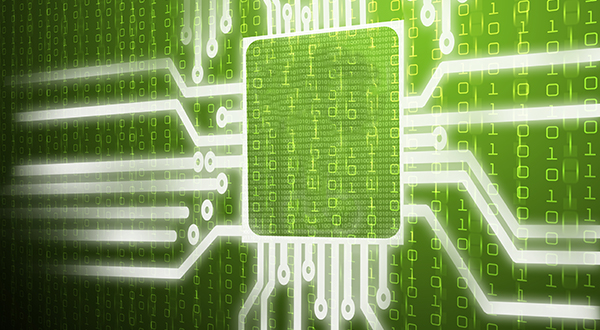 In latest issue of Phish and Ships, Be Cyber Aware at Sea focused on today’s cyber piracy. The modern pirates are as innovative in the tactics and technologies they use as they were in historic times. The pirates’ interest in cyber tools is mostly because of the inter-connectedness of shipping with the global internet.

Specifically, as Nicholas Newman of Engineering and Technology, commented that the worldʼs 51,000 vessels that carry around 90% of the worldʼs freight are equipped with modern technologies such as industry 4.0, are vulnerable to a range of hacking incidents.

The incident vary from ghosting the GPS systems to taking over of command-and-control systems.

There are no official records on the number of cyber-security attacks that have hit the maritime sector, despite the threat being real. This is because companies are reluctant to report for fear of reputation damage.

An oil tanker could carry up to $100m-worth of crude, a container ship might be loaded with perishable fruit and vegetables and a vehicle carrier laden with 1,200 luxury cars could be worth around $53m. Valuable cargo, data and communications are the lifeblood of the mercantile sector.

It is of a great importance for the shipping sector to acknowledge that the majority of the maritime pirates have stopped sailing in the seas looking for vessels to attack.

On the contrary, they are behind computers, trying to steal what they want and then leave.

A vessel is an easy cyber victim due to its multiple access routes, such as all the points where connected devices and systems intersect and interact with employees using employerʼs laptops, tablets and mobile phones to share operational manuals and chart updates.

These access points radiate via many devices to application groups and onwards to service sectors and locations, affecting supply chains, headquarters, ports, terminals and ships.

With greater automation and machines standardising security controls, humans are increasingly being recognised as the weakest link in a companyʼs security programme.

Concluding, it is supported that the biggest vulnerability to cyber attacks is the human factor.