CSA 2020 advises not to single out scrubbers without scientific facts 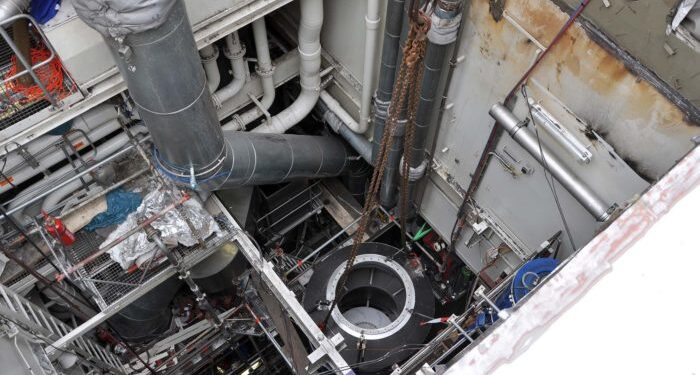 The Clean Shipping Alliance (CSA) 2020 has called upon the global maritime industry not to single out scrubber wash waters when coastal states and port authorities adopt local regulations to lessen the impact of ship operations on their ports and harbours. Responding to reports that coastal states and ports are implementing rules that ‘restrict the discharge of wash waters’, CSA highlights that most ports and harbours already have discharge requirements which have been in place for years.

Generally, Belgium, imposed a general ban on all water discharges from ships in 1971, and Germany, in 2009 placed restrictions on the Rhine and its inland waterways.

CSA 2020 Executive Director, Ian Adams, has in the past supported open-loop scrubbers, explaining that they can have positive impacts on ports and the marine environment.

In addition, Adams stated that ports have the right to decide their own requirements and it is common for local administrations to assess their vessel discharge requirements.

However, he supports that banning scrubbers from ports should be based on scientific data, commenting that the banning decisions that are based on sensationalist statements are unreasonable and have negative impacts on port clients, while it is a factor of spreading incorrect information.

To start speculating that this will have an impact on global rules or, indeed, the wider take up of open- and closed-loop scrubbers is wrong. It’s peddling fake news.

Moreover, Michael Kaczmarek, Senior Vice-President, at Carnival Corporation, a member of the Clean Shipping Alliance, noted that CSA encourages ports to first investigate the existing data, before deciding on scrubbers and having such an impact on their shipping clients.

Also, Kaczmarek addressed that even though he is now aware of any scientific information on scrubber wash water being harmful to the marine environment, he stated that IMO thoroughly considered the issue before accepting the exhaust gas cleaning system, open and closed.

In conclusion, many are the ports that have already banned scrubbers, such as Singapore, Fujairah, and China.

The Clean Shipping Alliance 2020 has been nominated for the 2019 GREEN4SEA Clean Shipping Award , among other distinguished short-listed nominees, for representing a group of leading companies that have taken efforts through significant investments in research and analysis, funding and committing resources to comply with 2020 fuel requirements through the development and use of Exhaust Gas Cleaning Systems (EGCS).

The online voting process has started and participants can cast their votes online up to 22nd of February, 2019. The winners will be the ones attracted the most online votes and the results will be announced during a prestigious award ceremony, on Tuesday night 12th of March, at the Yacht Club of Greece, Piraeus, on the night before the 2019 GREEN4SEA Conference.