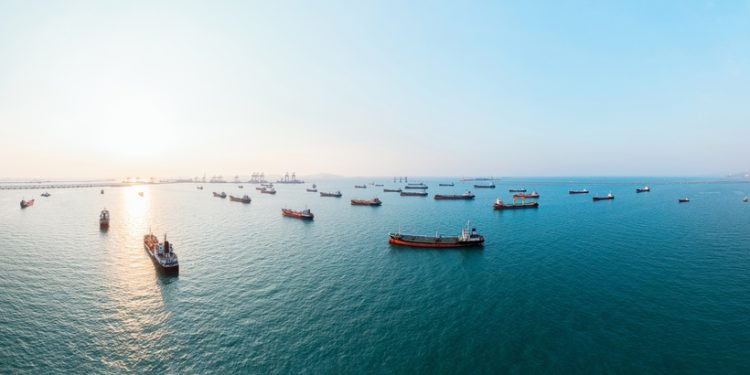 On October 26, 2020, EPA’s Notice of Proposed Rulemaking – Vessel Incidental Discharge National Standards of Performance -was published in the Federal Register for public comments. The proposed rule aims to reduce the environmental impact of discharges, such as ballast water, that are incidental to the normal operation of commercial vessels. When finalized, this new rule will streamline the current patchwork of federal, state, and local requirements that apply to the commercial vessel community and better protect US waters.

VIDA requires EPA to develop national standards of performance for incidental discharges (similar to the discharges in the EPA 2013 Vessel General Permit (VGP)) by December 2020. Two years after EPA publication of the final Vessel Incidental Discharge National Standards of Performance, the U.S. Coast Guard (USCG) is required to develop corresponding implementation, compliance, and enforcement regulations for those standards, including any requirements governing the design, construction, testing, approval, installation, and use of devices necessary to achieve the EPA standards.

Until the USCG regulations are final, effective, and enforceable, ships are subject to the existing discharge requirements established in EPA’s 2013 Vessel General Permit (VGP) and the USCG’s ballast water regulations, as well as any other applicable state and local government requirements.

The VGP is a USA Clean Water Act, NPDES permit that authorizes discharges incidental to the normal operation of vessels greater than 79 feet in length. The 2013 Vessel General Permit that replaced the 2008 Vessel General Permit, has incorporated a new requirement requiring the submission of an electronically annual report by February 28th covering activities conducted from January 1st until December 31, of previous year. The existing VGP 2013, was planned to be replaced in March 2019. However due to delays, it is still valid and ship owners/managers should comply with the requirements included.

The Reporting Requirements under the VGP are outlined as follows:

Ship Managers with vessels covered under the 2013 VGP are required to submit the annual report by February 28th 2023 (for activities conducted from January 1st 2022 until December 31st 2022).