by The Editorial Team
in Maritime Knowledge, Sustainability 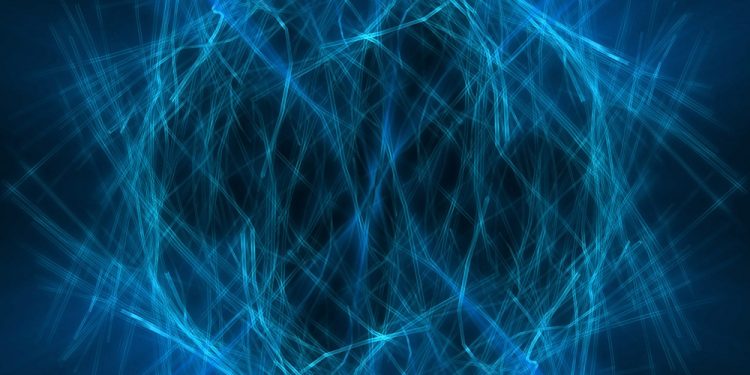 An IMO Sub-Committee meeting in January agreed on a landmark mitigation plan for underwater radiated noise from commercial shipping, a pollution issue attracting more and more interest across the sector as the average level of noise in the busiest seas has been increased by almost 20dB over the past 50 years. How is the current landscape expected to evolve in the coming years with respect to underwater noise pollution?

What makes underwater noise a problem?

As a key threat to marine life, underwater noise can be generated by both natural sources, such as breaking waves, as well as anthropogenic sources, including ships, seismic surveys and sonars. The problem is that, by using sound, many marine organisms can communicate underwater and understand information about their environment, as well as for mating, catching prey, and territory defense (especially marine mammals use sound to communicate, feed, navigate and reproduce).

However, underwater noise deriving from human activity, such as shipping, recreational boating, and offshore exploration, produces sounds that interfere with the ability of marine animals -including marine mammals, fish, turtles, invertebrates and cephalopods- to hear the natural sounds in the ocean and consequently survive in their natural environment.

For example, each and every one of the 60,000 ships currently plying the world’s seas is generating an acoustic “fog” that covers natural sounds and produce low-frequency sound between 10 Hz and 1 kHz that can spread over huge distances, which is the most common source of ocean noise. As a result, underwater noise from ships is considered pollution as it may have both short and long-term negative consequences on marine life, often bringing a deadly menace to ocean wildlife. Among the key consequences are:

ClearSeas offers a summarized explanation of the problem:

“Imagine you live in a dark place, and you must rely on your hearing the same way you would rely on your vision. And that space is loud and getting louder. It’s certain to cause you stress.”

In a bid to address the issue, the IMO Sub-Committee on Ship Design and Construction (SDC 8), which met in remote session 17-21 January 2022, began its work to review the 2014 Guidelines for the reduction of underwater noise from commercial shipping. Given the complexities associated with ship designs, the guidelines focus on primary sources of underwater noise, namely on propellers, hull design, onboard machinery, and various operational and maintenance recommendations such as hull cleaning. The aim of the review is to provide updated recommendations based on the latest developments in ship design and to address the barriers to their uptake.

However, the topic is quite complex as it may create implications with other environmental regulations, including GHG regulations such as the energy efficiency design index (EEDI), argues Jeppe Skovbakke Juhl, Manager, Maritime Safety & Security at BIMCO, pointing out that some energy saving measures such as optimizing the propeller design may limit the radiated underwater noise but be counter-productive when it comes to GHG reduction. Two important next steps, he says, are to a) focus on common procedures for determining what criteria should apply to limiting noise emissions, their frequency ranges, and in which geographical areas they should apply, and b) promote global rather than regional regulations.

The European project AQUA laid the ground for the PIAQUO Project, an initiative led by EU and gathering several international partners, aiming at reducing the acoustic impact of maritime traffic and adapting it in real time to the ecosystems. Goals of the PIAQUO currently underway include:

While several global entities like the EU are continuously working on measures to reduce underwater noise from ships, there is no state at the moment currently imposing legally binding requirements. For instance, Canada is home to three types of whales, all included in the endangered list, which has made underwater noise a high-level issue for years, with the country imposing several incentives to mitigate it. Current mandatory operational requirements are in place in Canada’s West Coast such as “no-go areas”, but these are not from a vessel’s design perspective.

In many cases, local states find it hard to enforce unilateral regulations on foreign ships passing through their waters. As such, applying restrictions via the IMO’s Particularly Sensitive Sea Areas (PSSA) status could be more effective, BIMCO’s Juhl argued. A main problem though is that, while there is consensus that underwater noise impacts marine mammals, there are still gaps in scientific understanding, including how to best mitigate it.

“The variables that must be considered are almost limitless – from the salinity, temperature and depth of the water to the conditions present at the ocean floor to the type of noise. Also, data gathered from one area and one species cannot necessarily be transferred to another location or another species,