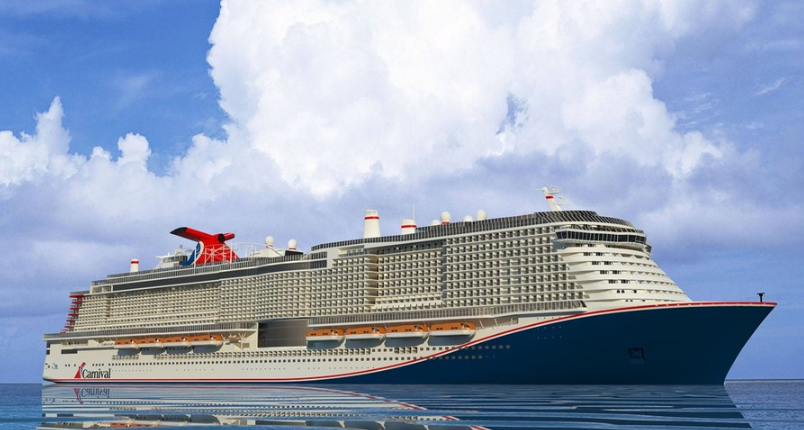 A federal judge in Miami ordered Carnival Corporation to pay $20 million in fines regarding its cruise ship pollution, under a plea deal after the world’s largest cruise operator violated the terms of its probation from a 2016 criminal conviction.

Before the hearing, victims of Carnival's environmental crimes from the Bahamas and Alaska had filed an emergency motion to intervene in the proceeding. The judge presiding over the case allowed the victims’ legal counsel to speak at the hearing, but concluded that the victims did not have standing according to the Crime Victims’ Rights Act.

Commenting on the decision, Kendra Ulrich, Senior Shipping Campaigner at Stand.earth, said that:

Before this decision, a US Federal judge threatened that she might block Carnival Corporation from docking cruise ships at ports in the US as punishment for a possible probation violation. The cruise company has been on five years probation, from April 2017, as part of a $40m settlement for dumping oil into the ocean illegally from its Princess Cruises ships and subsequently lying about the scheme, according to court filings.

In the court it was revealed that during 2017 Carnival had a programme in place to prepare ships in advance of the audits to avoid negative findings.