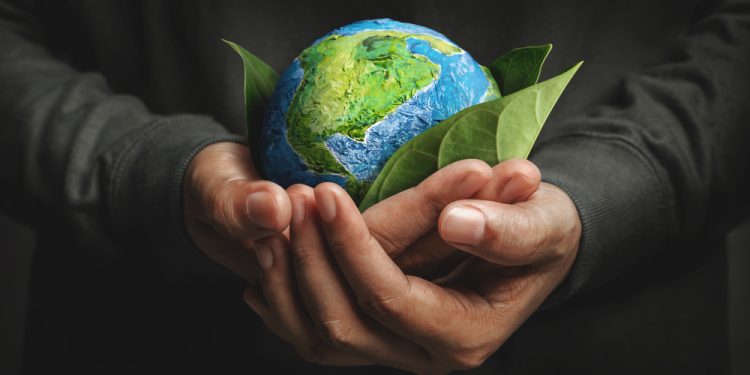 The Outlook aims to identify aspects of the energy transition which are common across the main scenarios and provide a guide as to how the energy system may evolve over the next 30 years.

#1 The carbon budget is running out: CO2 emissions have increased in every year since the Paris COP in 2015, except in 2020. Delaying decisive action to reduce emissions sustainably could lead to significant economic and social costs.

#2 Government ambitions globally have grown markedly in the past few years: This points to new, increased momentum in tackling climate change. But there is significant uncertainty as to how successful countries and regions will be in achieving those aims and pledges.

#3 The structure of energy demand changes: The importance of fossil fuels is gradually declining, replaced by a growing share of renewable energy and increasing electrification. The transition to a low-carbon world requires a range of other energy sources and technologies, including low-carbon hydrogen, modern bioenergy, and carbon capture, use and storage (CCUS).

#4 The movement to a lower carbon energy system leads to a fundamental restructuring of global energy markets: With a more diversified energy mix, increased levels of competition, shifting economic rents, and a greater role for customer choice.

#5 Oil demand increases to above its pre-COVID-19 level before falling further out: Declines in oil demand are driven by the increasing efficiency and electrification of road transportation. Natural declines in existing hydrocarbon production imply continuing investment in new upstream oil and gas is required over the next 30 years.

#6 The use of natural gas is supported, at least for a period, by increasing demand: This happens in fast-growing emerging economies as they continue to industrialize and reduce their reliance on coal. Growth in liquefied natural gas plays a central role in increasing emerging markets’ access to natural gas.

#7 Wind and solar power expand rapidly: They account for all or most of the increase in global power generation, underpinned by continuing falls in their costs and an increasing ability of power systems to integrate high concentrations of variable power sources. The growth in wind and solar power requires a substantial increase in the pace of investment in both new capacity and enabling technologies and infrastructure.

#8 The use of modern bioenergy increases substantially: This provides a low-carbon alternative to fossil fuels in hard-to-abate sectors.