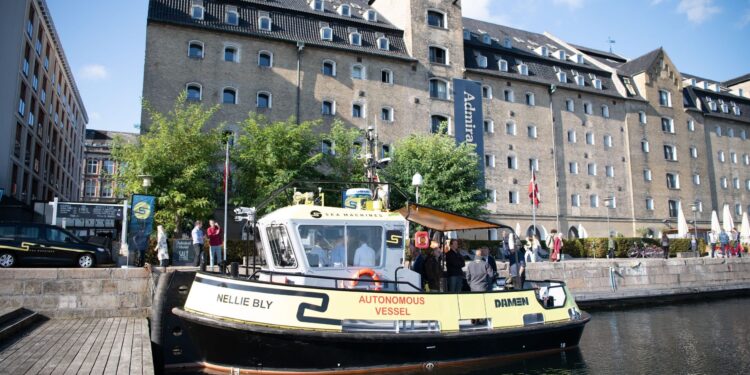 The Machine Odyssey’s Nellie Bly arrived in Copenhagen, having completed nearly 40% of the mission safely and successfully.

It also provided thousands of virtual onlookers with live camera views and situational awareness data along the way.

The SM300 is proving to be a resilient piece of technology that is allowing us to complete our legs with ease,” said Sea Machines

Furthermore, Sea Machines’ Captain XBill Powers, added that the SM300 performs well at sea based on the system’s durability across customer vessels around the world.

Technology, such as autonomy, moves all industries forward, enabling them to be healthier, more robust and more competitive