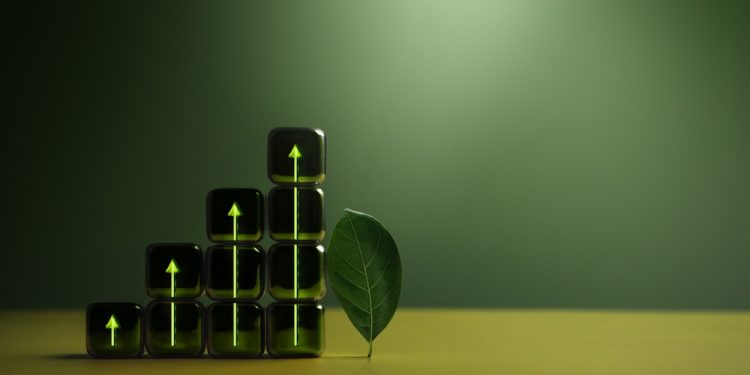 The World Shipping Council (WSC) and member liner carriers are highly concerned about Parliament’s delay in finalizing its position on FuelEU Maritime.

As WSC said, “liner carriers are committed to decarbonizing the industry as soon as possible and are already investing in alternative fuel technology. Fuel EU Maritime is crucial for EU policymakers to reach their climate goals, and for the progress of shipping decarbonization.”

In addition, FuelEU Maritime provides the guidepost for adoption and use of renewable and low-carbon fuels in maritime transport. The EU’s shipping decarbonization goals cannot be achieved without FuelEU Maritime on the negotiating table with EU ETS, the Renewable Energy Directive (RED) and the Alternative Fuels Infrastructure Regulation (AFIR).

WSC calls for the European Parliament to reach a position on FuelEU Maritime urgently, so as not to risk delaying maritime discussions in trilogue, and adds that for shipping there are three essential thrusts in the EU Green Deal:

Trilogue negotiations that consider these together will achieve better outcomes for Europe and for the decarbonization of shipping.

FuelEU Maritime must work together with effective market signals in EU ETS.  Moreover, both FuelEU Maritime and EU ETS depend upon production and supply that must be delivered through the RED and AFIR. By aligning demand, supply, and market elements, policymakers and industry have the best chance of accelerating Europe’s efforts to decarbonise shipping

Commenting on the matter, ECSA and the green group Transport & Environment (T&E) have joined forces to call on EU countries and the members of the European Parliament to introduce necessary amendments to the FuelEU Maritime Regulation proposal, with the aim to align it with EU Climate Law and Paris Agreement goals.

In particular, ECSA and T&E warn that the Commission proposal falls short of ambition and fails to address the responsibilities of other stakeholders such as the fuel suppliers. If adopted in its current form, the proposal might do more harm than good to shipping’s climate ambition.