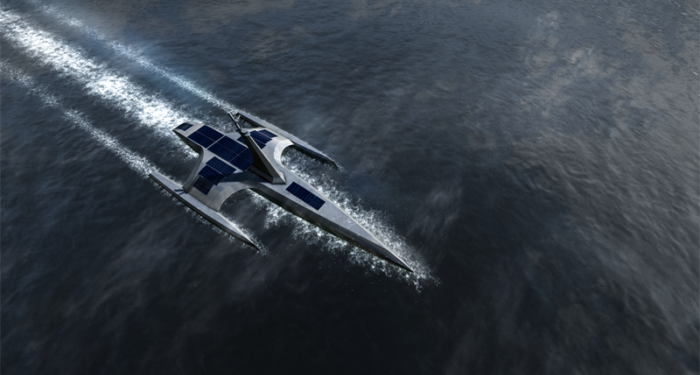 Wärtsilä joined the global consortium of technology partners in the Mayflower Autonomous autonomous ship project, that is set to become one of the world’s first fully autonomous, unmanned vessels to cross the Atlantic.

Accordingly, Wärtsilä RS24 system is a high-speed, high-resolution FMCW K-Band radar (24GHz) designed to provide high levels of situational awareness – especially in densely populated marine environments. The system will cooperate with the Mayflower’s onboard cameras, AIS, and navigational systems as a core part of the AI Captain.

The AI Captain constantly evaluates the Mayflower’s environment and long-term goals, and modifies the ship’s course in order to avoid debris and storms which could threaten the ship at sea.

To remind, the Mayflower Autonomous ship, which began trials in March, is set to become one of the world’s first fully autonomous, unmanned vessels to cross the Atlantic.

We are pleased to provide our latest, high-resolution radar technology, the RS24, as an integral component of the Mayflower Autonomous Ship project. This will form the primary instrument for acquiring and tracking targets, and maintaining situational awareness at a scale that allows for early path planning and hazard reduction.

To better understand what we mean when we talk about automation and autonomy within the maritime industry, click here.