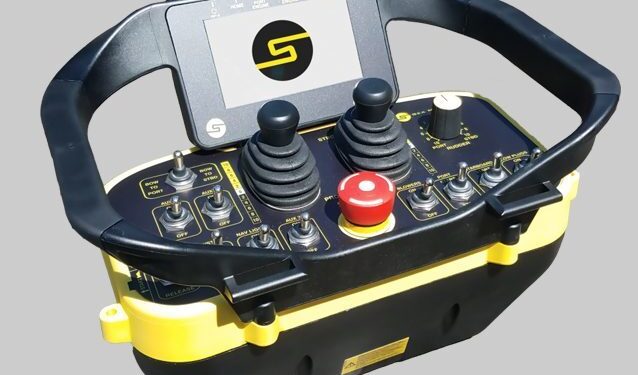 SM200 enables wireless helm and propulsion control, as well as remote control of auxiliaries and payload equipment. With this way, operators are able to carry out operations from any location that offers the best visibility and safety.

The system also allows the pilot to be in full control of the tugboat and connecting pins with a direct local view of the task, in comparison to conventional methods that often rely on signals relayed from another crew member to the wheelhouse. It also enables wireless remote control of vessel equipment, including connection pins, pumps, winches, anchor windlasses and more.

SM is currently testing its perception and situational awareness technology aboard one of A.P. Moller-Maersk’s new-build ice-class container ships and has several other installations scheduled.