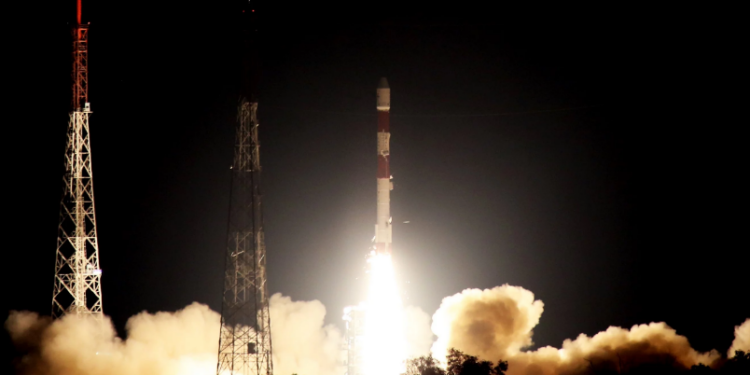 For the records, it is the first USCG’s approval, managing a restricted dynamic area, where the satellite’s contractor SpaceX will launch its rockets. Through this operation, SpaceX will be able to use its own private AIS PATON, in order to keep mariners well-informed for non-charted restricted zones during sea-based space launches.

Specifically, the above-mentioned zones will be established from Cape Canaveral in Florida, into the Atlantic Ocean in four different areas, followed by the flight path. Moreover, the safety zones are created to keep the coming vessels away from the launching areas where the active rockets are being tested. The first use of SpaceX’s launch might take place on December 4 or December 5.

The Coast Guard does not authorize private aids to navigation for all restricted areas, particularly those that are permanently charted. However, these space launches are not charted and they are sporadic and temporary.

Startup to use machine learning to improve maritime security

It was further noted that only one the four of potential restricted zones for SpaceX is likely to be activated. “The notification of which zone is active is traditionally broadcast through Notice to Mariners and published weekly in the Local Notice to Mariners” added Gene Stratton, the chief of the Marine Planning and Information Section at the Seventh Coast Guard District in Miami.

By using AIS technology, the USCG is making its efforts to streamline Aids to Navigation and Marine Safety Information Systems, following the Maritime Commerce Strategic Outlook.

We are working with international, interagency and industry partners to make American waterways safer, more efficient and more resilient

…the chief of the Navigation Technology and Risk Management Division, Cmdr. Justin A. Kimura concluded.