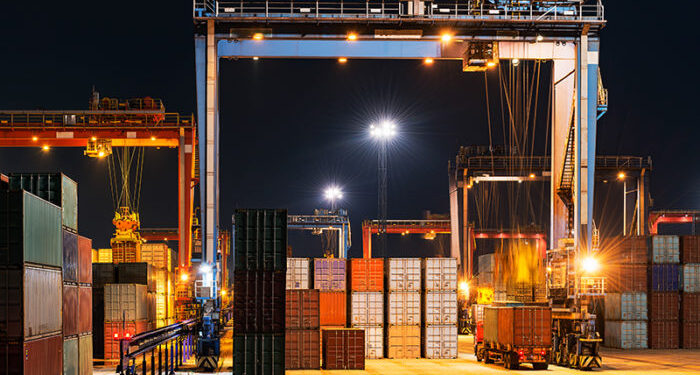 All Libyan ports, except for the ports of Derna and Sirte, are reported to be operational. However, the fluid military conditions in the country could change the situation at short notice, so all port calls should be assessed on a case-by-case basis.

To remind, in mid-October, the National Oil Corporation’s (NOC) lifted its force majeure on the remaining two oil export terminals, Ras Lanuf and Es Sider, according to data by the Gard P&I Club and its correspondents in Libya.

Accordingly, the port situation in Libya as at 5 January 2021 is as follows:

According to our correspondents, all working ports are currently considered safe for ships and crew. The situation could, however, change at short notice and we recommend ship operators to warn their ships’ crews of the volatility of the situation, check with local port authorities as to the port’s status and carry out an assessment of the risks involved prior to entering or transiting Libyan waters,

In addition, ships sailing under Turkish flag, or otherwise linked to Turkish interests, should be extremely cautious when calling Libya’s Eastern ports or sailing in waters controlled by the Libyan National Army (LNA). This is due to a warning issued by the LNA in response to Turkey’s continued support for Libya’s UN-backed Government of National Accord (GNA). LNA forces may inspect and/or detain any ship in these waters if they are believed to act on behalf of the GNA.

On 5 December, Libyan militia detained the Turkish-owned cargo ship MV Mabrooka off Derna and released it after reportedly paying a fine for entering Libyan waters without permission.

Finally, it is reminded that Western Libya remains the main area of human trafficking and migration from Libya.

Operators are advised to instruct their ships to continue to exercise caution when entering Libyan ports and waters and make sure they:

Specifically for tankers trading to this region, the following is recommended:

We also emphasise the importance of paying close attention to the NAVAERA III warnings in force at any given time as military exercises are held in the Mediterranean Sea at regular intervals.

The EU military operation “IRINI” is ongoing in the Mediterranean Sea, to monitor Libya’s UN arms embargo and can carry out inspections of vessels on the high seas off the coast of Libya suspected of carrying arms or related material to and from Libya in accordance with UN Security Council Resolution 2292 (2016).