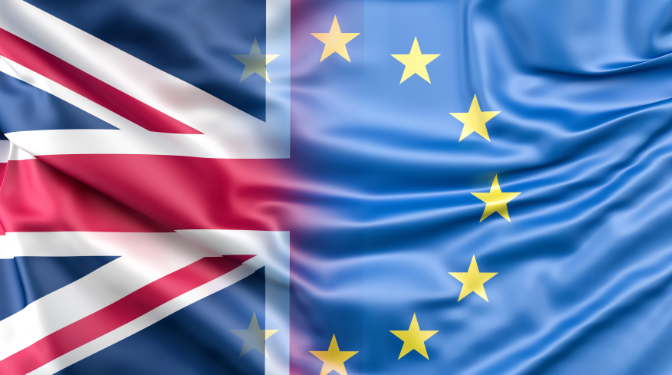 Amid the Brexit transition period which is about to end on 31 December 2020, National Audit Office urged that UK ports are likely to experience major disruptions due to lack of systems.

In fact, NAO issued a report focused on “UK preparedness for 1st January 2021” highlighting that there will be changes in how the UK trades with the EU and in the customs, safety and regulatory checks required at the UK-EU border.

It is very unlikely that all traders, industry and third parties will be ready for the end of the transition period, particularly if the EU implements its stated intention of introducing full controls at its border from 1 January 2021.

The government recognises that there will be disruption and is putting in place arrangements to monitor issues as they emerge.

Specifcially, there is an immediate need for the UK to respond quickly and try to minimise their impact.

The government needs to be alert to any increased risks of smuggling or other criminal behaviour which exploits gaps or inconsistencies in border operations.

At the same time, there is a risk that widespread disruption could ensue at a time when government and businesses continue to deal with the effects of COVID-19.

There is little time for ports and other third parties to integrate their systems and processes with new or changed government systems, and contingency plans may need to be invoked for some elements.

According to the report, preparations to manage the border at the end of the transition period remain very challenging and have continued to be significantly affected by the ongoing negotiations and wider political context, and by the impact of COVID-19 on both the government’s and businesses’ ability to prepare.

During 2020 Government has announced £1.41 billion to fund new infrastructure and systems, and wider support and investment.  Despite this, there remains significant uncertainty about whether preparations will be complete in time, and the impact if they are not. 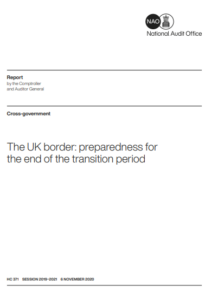