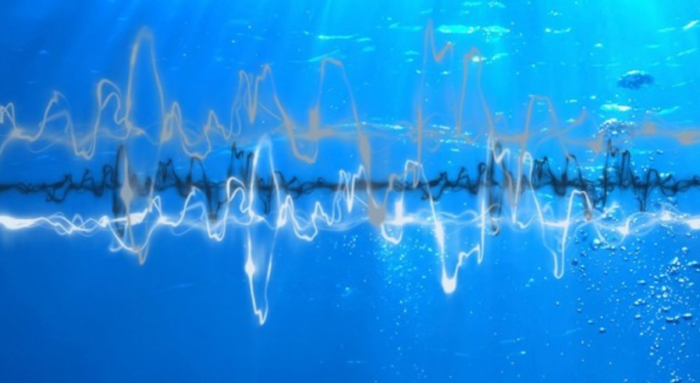 UK unveiled the first UK-wide map of underwater noise made by ships. Researchers from the Centre for Environment, Fisheries and Aquaculture Science (Cefas) in Suffolk used data captured from microphones placed on the seabed to identify "hotspots".

This comes in response to global concerns about shipping affecting on how marine mammals communicate.

Under the Cefas study, microphones were placed around the UK for over 18 months and recorded audio for three months at each location, BBC reported.

The study identified ships' propellers as the most widespread cause of underwater noise.

The loudest areas were busy shipping lanes like the Strait of Dover, while routes to Felixstowe, the second busiest container port in Europe, were likened to a motorway.

Researchers said noise traveled further underwater, and it was likely marine mammals could hear ships many kilometres away.

Major studies have shown changes in communication frequency among whales over several decades.

Scientists have attributed the change to increases in low-frequency shipping noise, with whales adjusting their pitch to make themselves heard.

CEFAS is also trying to understand whether mammals are avoiding areas with a lot of noise.

The noise monitoring programme will now be looking at which species of marine life are affected most in the shipping noise hotspots, according to BBC.