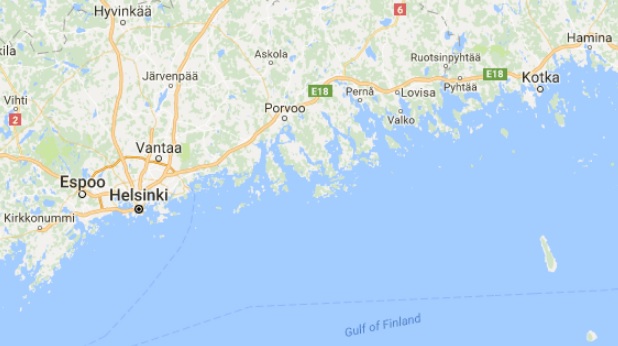 Two people died after the pilot boat 'L242' capsized on Friday afternoon, while on its way to pick up a pilot from 'Stern Nordic' tanker, off Porvoo, in the Gulf of Finland.

Search and rescue operations began later the same day, after the Maritime Rescue Center Helsinki received notification of the capsizing. The Finnish Border Guard deployed boats from Suomenlinna and Porvoo, as well as helicopters from Helsinki and Turku, in research of the two men, who were employees of Finnpilot Pilotage. Divers were also dispatched, while a good samaritan vessel and two pilot boats assisted to the operation.

Inclement weather made the rescue more difficult and made the boat to sink. Divers found the bodies of the two men inside the boat's interior compartments, shortly after midnight.

"I would like to express my deepest condolences to the families and colleagues of the men who died in the accident and thank all the people involved in the rescue operations," said Kari Kosonen, Managing Director of Finnpilot, in an official statement on the accident.

The reason of the accident is yet to be revealed. Finland's Accident Investigation Board has started an investigation.