Seafarers’ unions welcome Ever Given release 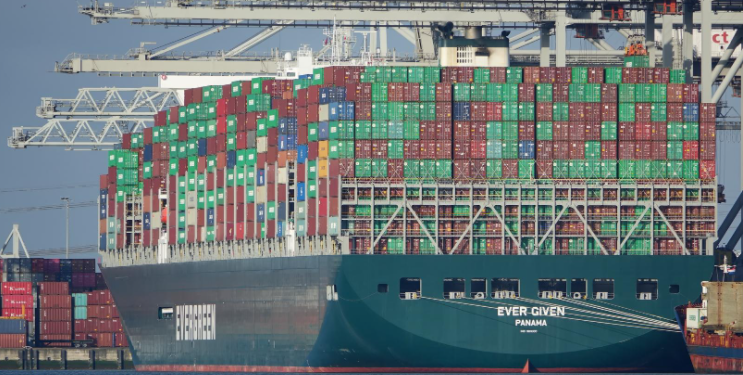 Seafarers’ unions recently welcomed the release of the MV Ever Given which was under detention in the Suez Canal by Egyptian authorities.

Following the situation, seafarers’ unions warned that more must be done to safeguard seafarers’ rights and welfare during the pandemic.

“We welcome the release of the Ever Given from detention by Egyptian authorities. It will be an enormous relief for the crew on board and their families. But while we celebrate this outcome, our attention is still on the 200,000 seafarers trapped working on vessels unable to go home due to the worsening crew change crisis,”.... said ITF General Secretary Stephen Cotton.

To remind, after 106 days stuck in Suez Canal, the Ever Given container ship started its journey on 7 July, as the owner and insurers reached a compensation settlement with the canal authority.

In light of the above, Stephen Cotton noted:

“Thankfully the crew of the Ever Given have been well-cared for and well-represented by their unions – the National Union of Seafarers of India, and the Maritime Union of India – who have worked closely with the shipowner and ship manager to support the crew during this trying time”.

“From the moment that the Ever Given ran into trouble in the Suez Canal, the crew’s unions have been by their side. The crew have been furnished with supplies, support, and had their unions standing up for them nationally and internationally.”

“By being unionised the crew have been supplied with provisions, legal representation, crew change opportunities, and counselling support for them and their families. If this hadn’t been a case of a ship with a union agreement, we could have seen a very different outcome”.

Overall, the International Chamber of Shipping (ICS) has also welcomed the settlement reached between the Suez Canal Authority (SCA) and Shoei Kisen Kaisha Ltd., owner of the Ever Given.

Tags: Ever Given groundinggroundingITFsmSuez Canal