Alcohol onboard: Safety vs Wellness? 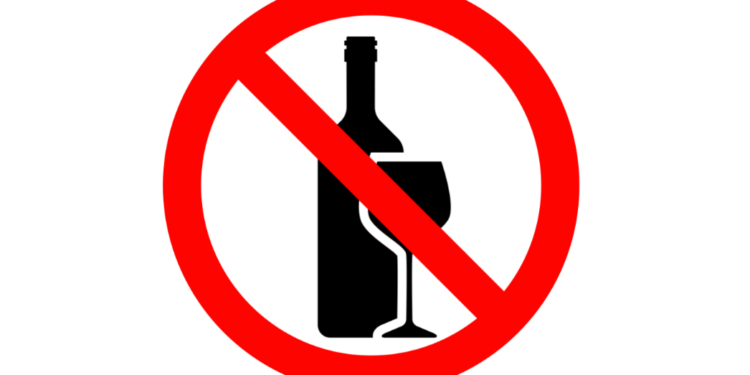 The consumption of alcohol onboard is being progressively phased out through strict regulations with most organizations enforcing non-alcohol policies, in a time when increased anxiety and deteriorating mental health of seafarers as a professional group is at the center of discussions.

A 2010 research examining premature deaths associated with ill-health and disease among working people revealed that male seafarers have some of the highest mortality rates due to alcohol, drugs and sexual habits. Scientific evidence also suggests that individuals who work excessive hours or shifts are more prone to consuming problematic amounts of alcohol.

The current regulatory landscape has long ago recognized that any level of alcohol consumption by crew members onboard a ship has implications for the safety of the vessel, the crew and any passengers. Even small quantities of alcohol have been shown to sufficiently impair judgment and increase the risk of accidents.

On the other hand, alcohol has been correlated with wellness onboard, from the perspective of distraction to stressful factors associated with the increased workload and isolation onboard. Seafarers spend months away from their family and friends, a working condition which has a priori an adverse impact for their mental health. The restrictions linked to COVID-19 pandemic came to add to their sense of isolation, as they left thousands of them trapped onboard for months exceeding their contracts in violation of MLC.

A recent study conducted as part of ISWAN’s Social Interaction Matters project identified ‘No alcohol onboard’ as a main barrier to social interaction onboard, with respondents seeing an occasional beer or wine as a small step that could make a big change. A fine balance with this respect could be for shipping companies to implement alcohol restrictions rather than alcohol bans, said Capt. Yves Vandenborn, Director of Loss Prevention at the Standard P& Club during a SAFETY4SEA event in 2019.

It is true that one of the main incentives to try and at least talk to other people is if you’ve had a glass; it makes us all a lot easier to talk to. Coffee doesn’t do that for many people,

An alcohol-free ship definitely provides a safer working environment. The advantages of a Drug and Alcohol Policy is the protection of the welfare of employees, shipboard safety and the environment by reducing the risk and cost of accidents caused by impaired judgement.

However, taking into consideration a seafarer’s lifestyle, we could argue that smoking and drinking is being seen as a way to relieve from stress, overcome loneliness and boost confidence for the introverts who wish to be more involved in recreation activities onboard.  At a time when studies one after another unveil a continuous rise in seafarers’ anxiety levels and suicidal thoughts, a glass of wine or a beer facilitates communication by making us all a lot easier to talk to.

Meanwhile, we cannot oversee the fact that fatigue has a similar impact to the effects of drinking alcohol, in its ability to slow responses and cause people to make mistakes. Although the issue of excessive alcohol consumption onboard has now been “addressed,” seafarers are still struggling with fatigue on a daily basis, despite provisions made within the STCW and MLC to help regulate excessive work hours.

The new era shaped through the COVID-19 pandemic may be a chance to redefine current norms. In this respect, shipowners or operating companies should focus, not only on adopting policies and procedures to prevent drug and alcohol abuse on ships, but mostly start from educating seafarers on the harmful effects and consequences of the unauthorized possession and abuse of alcohol and providing confidential advice, support, and assistance to any seafarers known to have such problems.