Report: Inadequate risk management the most common cause of accidents 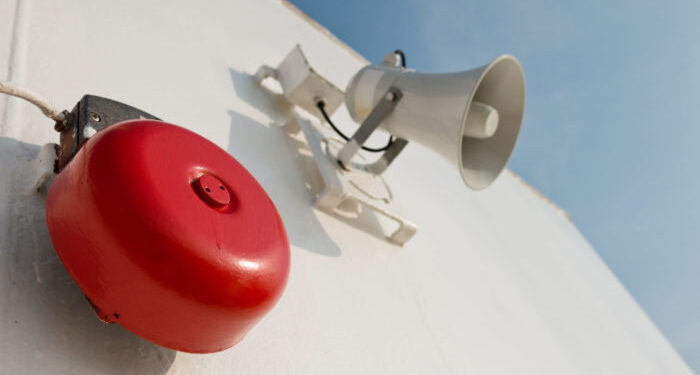 The Seafarers International Research Centre has published the results of an analysis of maritime accident investigation reports for the period 2002-2016. Collision, close quarters and contact were the most common accidents, with inadequate lookout being the main cause. In general, ‘inadequate risk management’ was most commonly identified as an immediate and a contributory cause of accidents.

The most common kind of accident was ‘collision, close quarters and contact’ with 35.8%. This was followed by grounding, with 17% of the cases. Around 9.8% of the accidents has to with fire and explosion, 3.3% were related to lifeboats and 34.2% were described as other kinds of accidents. These events include for example, crane failure, man overboard, cargo loss, engine room flooding, trip and fall, parting of mooring lines, and oil spills.

The most common immediate cause of collision, close quarters and contact accidents was ‘inadequate lookout’, which was reported in 24.6% of cases.

‘Failure in communication’ was identified in 15.3% of cases, while ‘poor judgment’ with 14.1%, and ‘pilot error/mishandling’ with 12.9% also were immediate causes of collision, close quarters and contact accidents.

Regarding grounding incidents, ‘failure in communication/coordination’ was an immediate cause in 16.1% of cases. It was also a contributory cause in 24.6% of cases.

Other immediate causes of grounding were found to be:

Third party causes of grounding such as ‘pilot error/mishandling’ were reported in 6.8% of the accidents.

Inadequate risk management was also  identified as a contributory cause and was found in 28.8% of cases.

Furthermore, ‘failure in communication’ (24.6%) and ‘third party deficiency’ (17.8%) were identified as contributory causes as well. Fatigue’ (12.7%), ‘weather/other environmental factors’ (12.7%) and ‘rule violation’ (12.7%) were among the contributory factors in grounding reports.

‘Inadequate risk management’ featured both as an immediate (27.3%) and contributory (43.9%) cause of fire/explosion. Other immediate causes like ‘third party deficiency’ (18.2%), ‘technical failure’ (18.2%), and ‘inappropriate/ineffective maintenance (16.7%) has also resulted in fire/explosion.

In these kinds of accidents, ‘inadequate risk management’ was frequently as an immediate and contributory cause (in 34.9 and 34.5% of cases, respectively).

Finally, third party deficiencies were a contributory cause in 17.6% of cases. Weather/other environmental factors (16%), inadequate training/experience (12.6%), poor judgment (10.1%), and inappropriate/ineffective maintenance (9.7%), were also identified as contributory causes of ‘other accidents’.