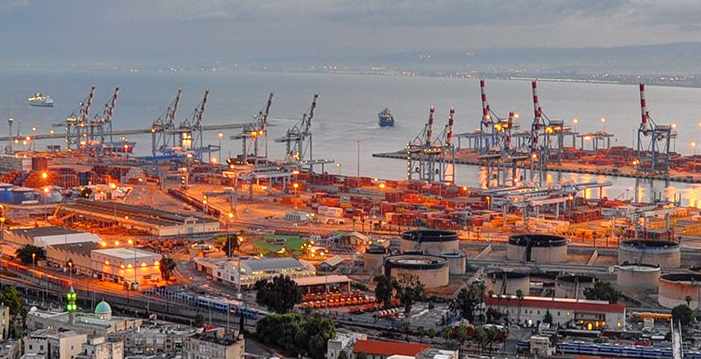 Gwadar port in Pakistan has started handling cargo bound for Afghanistan. This is considered as a positive development for the China-Pakistan Economic Corridor, however experts believe that the economic sustainability of the port is far from certain.

Namely, on January 14, the cargo ship Diyala unloaded two containers covered by the Afghanistan-Pakistan Transit Trade Agreement. The cargo was then transported from Gwadar to Afghanistan through the Chaman border crossing through northern Balochistan.

This comes after the October 2019 decision of Pakistan’s Ministry of Commerce, to officially declare Gwadar port ready to handle bulk cargo to and from Afghanistan.

Pakistan welcomed the development, stating that the Gwadar-Chaman route would be the shortest way to transport goods to Kabul and Kandahar, Afghanistan’s two largest cities.

What is more, this announcement was considered as a major landmark in Pakistani media, with the Chinese embassy in Islamabad claiming that it reflects the success of the CPEC and Belt and Road.

However, local media report that the unloading of the two containers can hardly be considered as an indication of success.