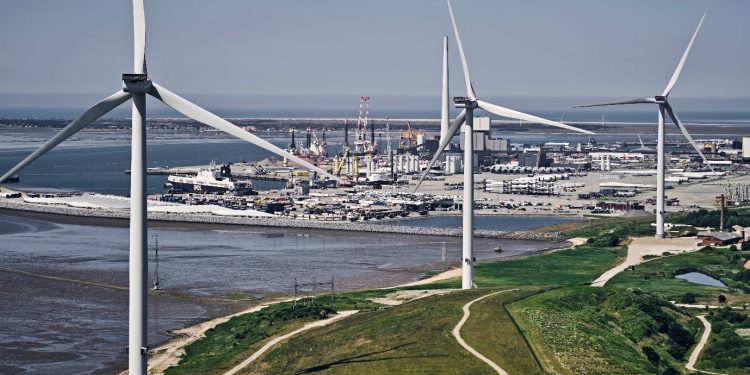 European Energy is going to start delivering green hydrogen to Port Esbjerg starting from the first half of 2023 from its production facilities in Esbjerg.

When producing green hydrogen, a large of amount of heat is generated. Instead of letting this go to waste, the excess heat will be fed into the local district heating network in Esbjerg demonstrating how to combine the power, fuel, and heating sector in one and the same project.

This project demonstrates sector coupling in practice and will give us invaluable knowledge of the day-to-day operations of a PtX-facility. This will be invaluable in our steps to further optimize the large number of projects we are developing

In addition, this green hydrogen fuel cell technology will add more capacity to the port’s onshore power supply grid. Furthermore, this is a mobile unit enabling the port to deploy the unit in any port section where needed.

Esbjerg municipality recently approved the building of the new PtX-facility in Måde near Esbjerg. The power used to fuel the electrolysis-proces in the PtX-facility will primarily be from two test wind turbines in Esbjerg set up by European Energy.