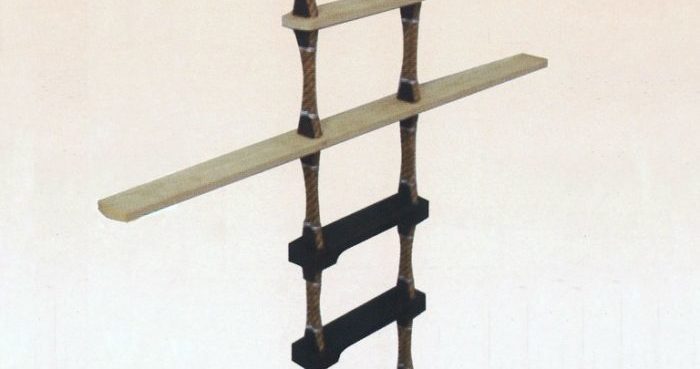 The Nautical Institute has recently issue Mars Report to provide lessons learned from an incident in which pilot ladder magnets broke free and recommend to closely supervise the rigging of pilot ladders to ensure that SOLAS requirements are met in relation to the shipping/landing of pilots.

When the pilot was approximately 3 metres up the ladder, both magnets on the hull broke free and just missed the top of his helmet. Both magnets stayed attached to the ladder and the pilot managed to climb the last 3 metres without difficulty.

The company investigation found that the crew did not rig the pilot ladder as described in its fleet circular. Also, the incident was not reported to the company by the ship’s crew but was received through a third party.