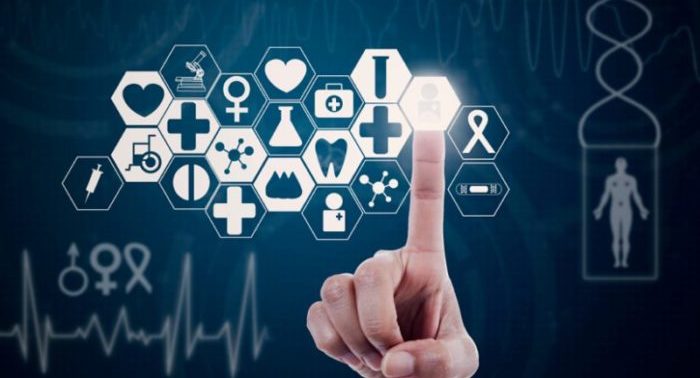 People focus: Diabetes and the seafarer

Today, 14 November is World Diabetes Day. Gard's Christina Tsouni, Claims Executive, Piraeus and Alice Jackson Amundsen, Vice President, Arendal, join in the effort to raise the awareness among their readers of the risks of the disease, particularly to seafarers, and recommendations for life-style changes that can reduce these risks.

Diabetes is a chronic disease that occurs when the pancreas is no longer able to make insulin, or when the body cannot make good use of the insulin it produces.  Insulin is a hormone, that acts like a key to let glucose from the food we eat pass from the blood stream into the cells in the body to produce energy. All carbohydrate foods are broken down into glucose in the blood. Insulin helps glucose get into the body’s cells.

Not being able to produce insulin or use it effectively leads to raised glucose levels in the blood, known as hyperglycaemia. Over time high glucose levels are associated with damage to the body and failure of various organs and tissues. There are three types of diabetes, Type 1, Type 2 and Gestational, or diabetes during pregnancy. People with Type 1 diabetes produce very little or no insulin. The disease usually develops in children or young adults. People with this form of diabetes need injections of insulin every day in order to control the levels of glucose in their blood. There is no cure for Type 1 diabetes and for those without access to insulin, the disease is fatal.

Type 2 diabetes accounts for 90% of all cases of diabetes worldwide. It is characterised by insulin resistance and relative insulin deficiency, either or both of which may be present at the time diabetes is diagnosed. The diagnosis of Type 2 diabetes can occur at any age. Type 2 diabetes may remain undetected for many years and the diagnosis is often made when a complication arises or a routine blood or urine glucose test is done. It is often, but not always, associated with obesity, which itself can cause insulin resistance and lead to high blood glucose levels. People with Type 2 diabetes can often initially manage their condition through exercise and diet. However, over time most people will require oral drugs and/or insulin.

There is an increasing prevalence of Type 2 diabetes, which is associated with more sedentary lifestyles and a higher consumption of unhealthy foods, which lead to obesity.

Diabetes affects at least 425 million people worldwide, that is one in eleven adults.

By 2045, it is estimated that this number will increase to 629 million, one in ten adults; and diabetes-related health expenditure will exceed USD 776 billion.

Type 2 diabetes is a leading cause of blindness, amputation, heart disease, kidney failure and early death. Every 8 seconds someone dies from diabetes. The good news is that over 50% of Type 2 diabetes is preventable and complications for those with the condition can be avoided with good management and care. The International Diabetes Federation which is an umbrella organization of over 230 national diabetes associations, has produced an interactive test for individuals to gauge their own risk of developing type 2 diabetes within the next ten years based on their individual risk factors.

Research shows that seafarers have a higher risk of developing Type 2 diabetes compared with the general population. By far the greatest number of seafarers currently working on merchant vessels come from the Philippines. These seafarers undergo a pre-employment medical examination (PEME) which screen for diabetes as well as other health conditions.  Based on a review of Filipino Seafarer examinations for 2015 and 2016 done by Del Rosario Pandiphil, diabetes made up 58% of the endocrine diseases found. Endocrine diseases are diseases where a gland produces too much or too little of a certain type of hormone; in the case of diabetes, the pancreas. 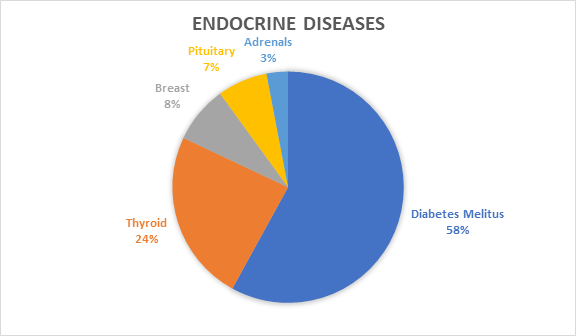 The PEME allows for early recognition of seafarers at risk followed by careful monitoring and treatment. Treatment is aimed at correcting lifestyle issues:

According to Dr. Marcus Brauer, a General Practitioner at a PEME Clinic in South Africa, the early detection and effective early management of Type 2 diabetes is one of the most effective parts of the PEME routine, as it not only preserves and maintains the health of the seafarer, but also assists them to understand and manage their condition, allowing them to remain gainfully employed in their chosen career.

Type 2 diabetes is a growing health threat to seafarers as well as the general population. The risk of developing the disease can be greatly reduced by adopting a healthy lifestyle including adjustments to diet and increase in exercise. The International Diabetes Federation (IDF) recommends these dietary guidelines for the general population:

According to the IDF, there is “overwhelming evidence from studies in the USA, Finland, China, India and Japan that lifestyle changes - achieving a healthy body weight and moderate physical activity - can help prevent the development of Type 2 diabetes in those at high risk.”

Surely prevention is better than cure.

Above article has been initially published in Gard's website and is reproduced here with the authors' kind permission.

Alice Jackson Amundsen is the Vice President of Gard. She has a Bachelor's degree in law from the University College London.