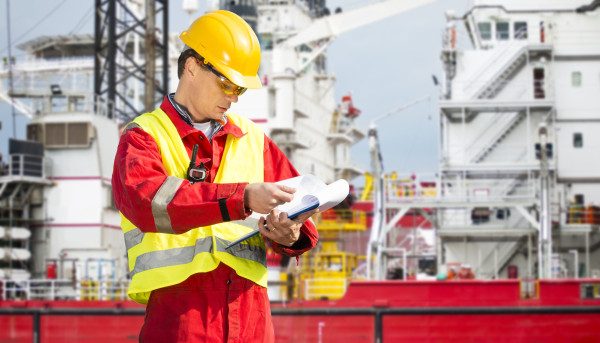 Meeting for their 20th session in Burgas, Bulgaria, on 16-18 April, representatives of the PSC Committee of the Port State Control in the Black Sea Region (BS MoU) reviewed and approved arrangements for the CIC on Emergency System and Procedures and agreed to carry out CIC during the period of 01 September - 30 November 2019 jointly with the Paris MOU and Tokyo MOU.

The Committee nominated Maritime Administration of Bulgaria to act as campaign co-ordinator.

Additionally, the Committee considered possible topics for future CICs and agreed to carry out a CIC on Stability in General in 2020. The Maritime Administration of Romania was nominated to act as campaign co-ordinator.

This came as members also discussed the report of the CIC on MARPOL Annex VI, which was carried out in September to November of 2018.

Furthermore, the Committee considered the "non-rectified deficiencies" issue and it was noted that the experts should be instructed by the member States to ensure that the outstanding deficiencies are closed before inspection and in case the deficiencies could not be closed, they should be recorded in the new audit report.

Finally, the Committee agreed to accept the Republic of Kazakhstan and Republic of Moldova as an observers of the Black Sea MoU.

The meeting was chaired by Captain Dmytro PETRENKO - Head of the Maritime Administration of the Ukraine.