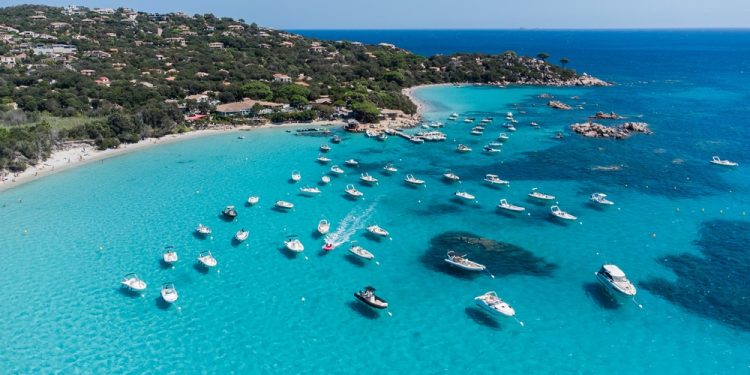 During MEPC 79, IMO decided to designate the Mediterranean as a Sulphur Emission Control Area (SECA), marking a significant step forward towards cleaner air in the whole region.

MEPC 79 adopted amendments to designate the Mediterranean Sea, as a whole, as an Emission Control Area for Sulphur Oxides and particulate matter, under MARPOL Annex VI.

In such an Emission Control Area , the limit for sulphur in fuel oil used on board ships is 0.10% mass by mass (m/m), while outside these areas the limit is 0.50% m/m.

The amendment is expected to enter into force on 1 May 2024, with the new limit taking effect from 1 May 2025.

Commenting on this decision, NABU welcomed “a shift to cleaner fuels and improved air quality for almost 150 million people around the Mediterranean.”

This decision is a huge step forward towards cleaner shipping. The rising fuel quality requirements not only serve to clean up the air substantially but likewise encourage energy efficiency and climate measures in shipping

stated Sönke Diesener, Transport Policy Officer at NABU, adding however that “policy makers missed the chance to enforce a full ECA covering both sulphur and nitrogen oxides. A Nitrogen Emission Control Area (NECA) like in the North and the Baltic Sea would further improve air quality and save hundreds of lives annually.”

As NABU explained, in order to clean up the air in both port cities and coastal regions and to protect the environment a swift establishment of a Nitrogen Emission Control Area is needed.

For this reason, NABU together with its partner-NGOs calls to not stop the efforts with the designation of the SECA in the Mediterranean but also support the establishment of a NECA as the next goal.