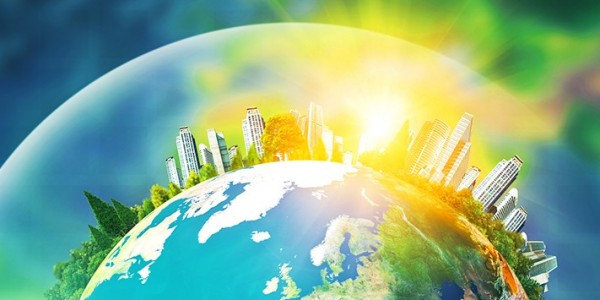 May-July 2018 was the warmest period ever for the US

The heat was hard to beat around the US last month, making it the 11th warmest July on record. Meanwhile, the sweltering temperatures the last three months brought the warmest May through July on record, according to scientists at NOAA’s National Centers for Environmental Information (NCEI).

Climate by the numbers 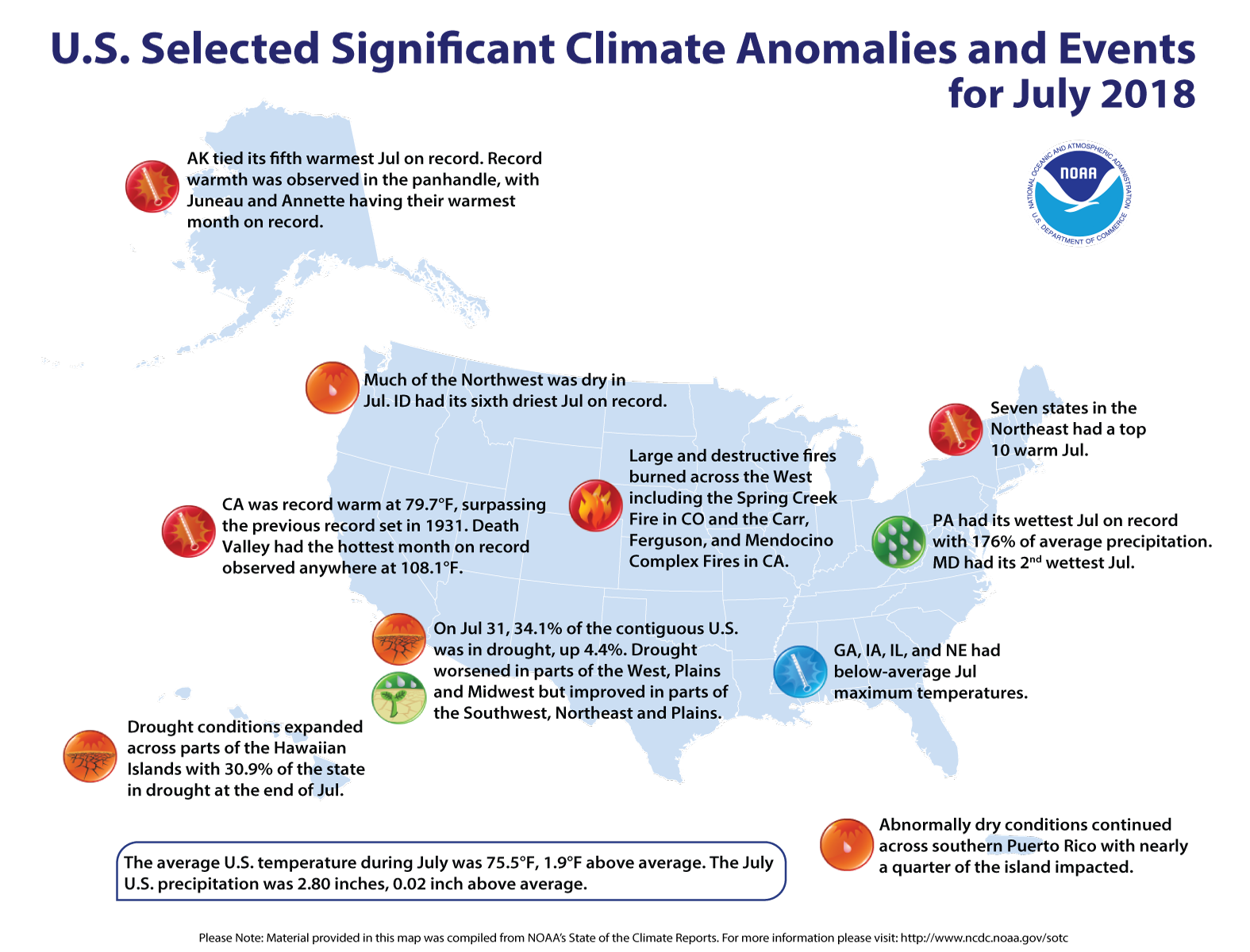