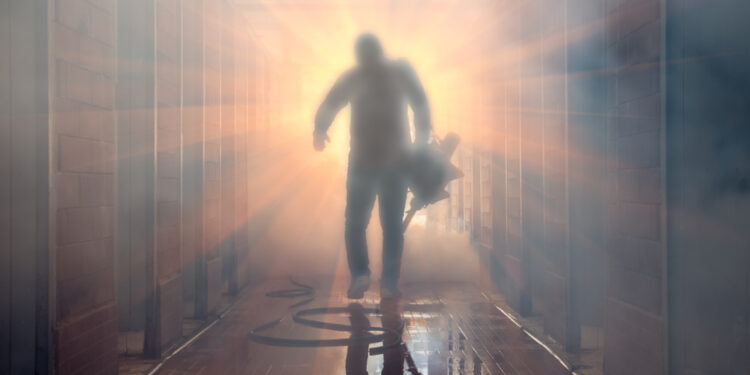 One of these incidents resulted in the death of a crewmember soon after removing fumigant from the cargo holds prior to arrival at the discharge port.

The other resulted in the hospitalization of a stevedore after being exposed to fumigant that had been applied by the crew prior to departure from the loading port.

The Administrator’s investigations of these two incidents have identified that crewmembers on board both ships were required to handle fumigant because of COVID-19 related restrictions imposed by the port State’s public health authorities.

These restrictions prohibited qualified shore personnel from going aboard the ship to either remove the fumigant residues from the cargo holds following the vessel’s arrival or to apply the fumigant after the cargo had been loaded.

Fumigation of dry bulk cargo requires introducing a toxic gas, or a material that reacts with moisture in the air to produce a toxic gas, into a ship’s cargo holds. Exposure to fumigant gases can lead to severe injury or death

says Marshall Islands, adding that “it is essential that all appropriate precautions be taken to ensure the safety of the ship’s crew and any other persons (e.g., cargo surveyors, customs agents, stevedores, etc.) who might be on board during all stages of cargo fumigation.”

IMO has published “Recommendations on the Safe Use of Pesticides in Ships Applicable to the Fumigation of Cargo Holds,” noting that: