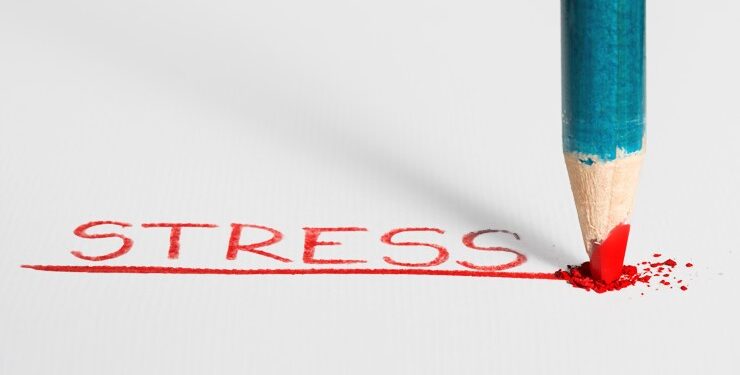 CHIRP provides lessons learned from serious mental health issues due to fatigue and high levels of stress concerning a chief officer who was working on an LPG vessel.

The reporter stated that cargo operations were extremely demanding due to the short port times and fast loading and unloading operations. The port rotations, and the grades and quantities of cargo, were never known until the last moment which made planning uncertain and stressful. Crew numbers were insufficient, there was a lack of personal protective equipment and consumable stores on board, and mooring winch failures that could not be fixed by the ship’s staff.

The chief officer eventually had to leave the ship due to poor mental health and see a doctor for an unlimited time.

The company was asked to replace the third deck officer, increase the number of crew and develop a longterm recruitment strategy for all ranks. The charterers had also been requested to plan further ahead so that proper work/rest hours could be achieved.

Shore management was also asked to monitor crew discipline and appraisals, and to respond appropriately to issues raised during monthly safety committee meetings.

How the incident  took place

Tankers are subject to SIRE inspections, given the manning levels, it is likely that there would have been a focus on the chief officer’s hours of work and rest,
particularly given the fast turnarounds and short voyage lengths. Breaches of work and rest hours would easily be identified providing they had been correctly recorded. SIRE evaluation reports should include a comment on fatigue and mental health in the context of crewing levels.

Demanding work which is sustained over a long period without any respite will lead to high stress and a possible breakdown in the ability to perform that work. This is especially so if the person has a high personal standard for the work and high attention to detail. If this cannot be achieved, then a mental breakdown is possible.

In this case, the situation was made worse by the lack of management support and exacerbated by the resulting breakdown of crew discipline, which further increased the mental workload for the chief officer. Regrettably, a proactive preventative intervention was not undertaken prior to the chief officer being landed on grounds of ill health