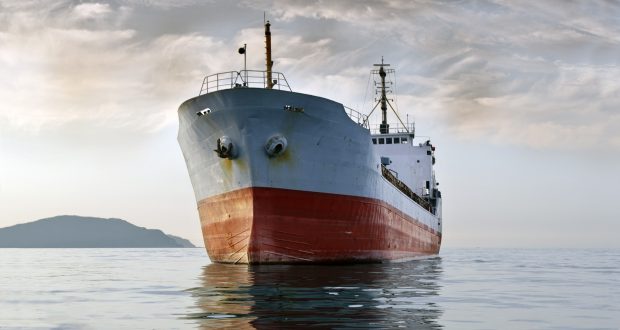 Norwegian Hull Club published a new version of the Handbook on Loss of Hire Insurance, providing explanations to the Nordic loss of hire conditions.

The term "loss of hire insurance" suggests that the assured is insured in general for any incident that causes one or more of his vessels to be demobilised so as to be deprived of income. However, loss of hire insurance has never been that comprehensive. It has only covered the assured for loss of income resulting from damage to a particular insured vessel, which damage must be recoverable under the hull insurance of the vessel.

The insurance market presently appears unready to embark upon the task, and instead it seems minded to go about the product development of loss of hire insurance on a case by case basis. There has been a trend towards extending the insurance to cover loss of income resulting from a grounding without any damage to the vessel so that there is nothing to recover from the hull insurer.

The new version of the Handbook may be viewed here.