K Line issues apology after yet another cyber attack 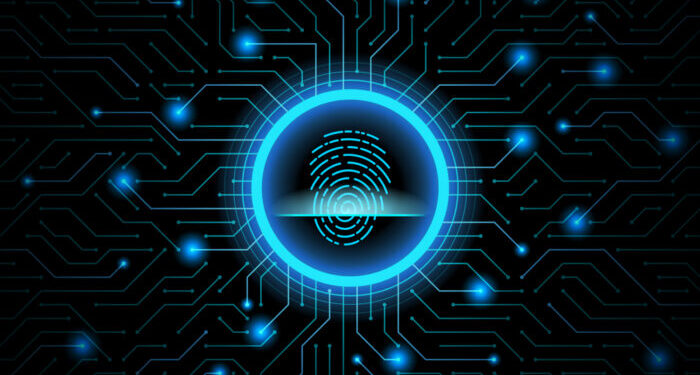 K Line experienced a second hacking incident during 2021, indicating that shipping is becoming a popular target for cyber criminals.

After the cyber attack, K Line issued a statement reporting that there had been an unauthorised access to overseas subsidiary systems, while the stolen information and data has been published recently.

However, the company confirmed that the systems are now safe, and that there is “no indication that the unauthorized access continues.”

K Line also apologized for the incident, saying that:

The shipping giant was hit by a malicious cyber attack in March, when it experienced system disruptions in some of its enterprise systems.

The company believed then that the failure was because of a malware infection introduced through its overseas affiliate. Because of the attack was however forced to temporarily shut down its enterprise systems and its external connections.

In a similar incident, cyber criminals had also targeted Korea’s shipping company HMM. According to the company, the security breach was detected on June 12, damaging it email outlook system in certain areas.

CMA CGM was struck by a ransomware attack that took the company’s systems down, disrupting bookings and other systems.

Furthemore, IMO also suffered an attack that took some of its meeting capabilities offline.