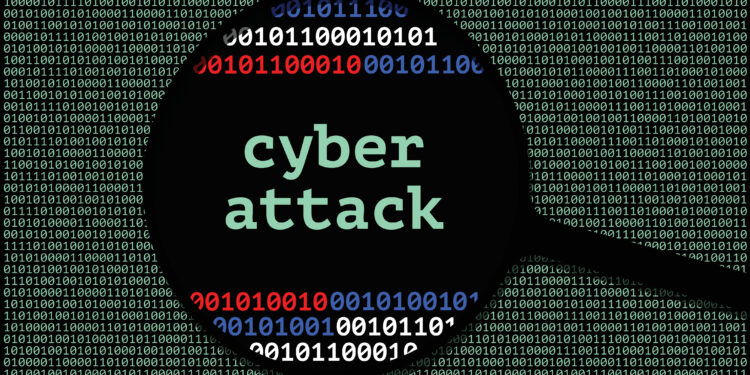 HMM reported a cyber attack attack on its systems, managing however to limit the scope of the attack to its email servers.

According to HMM, the security breach was detected on June 12, damaging it email outlook system in certain areas.

Now, four days after the attack, the email system is gradually resuming, with the company emphasizing that no information or data leak has been found.

Other system networks and functions are fully operational, including booking and documentation functionality, which continue to run uninterupted. What is more, the company added that email servers, except for America and Europe, remain impacted.

HMM’s IT planning team is now investigating the incident to prevent further security accidents, reassuring customers that it will carry out enhanced security checks and take the necessary protective measures.

In a similar incident last year, CMA CGM was struck by a ransomware attack that took the company’s systems down, disrupting bookings and other systems.

Furthemore, IMO also suffered an attack that took some of its meeting capabilities offline.