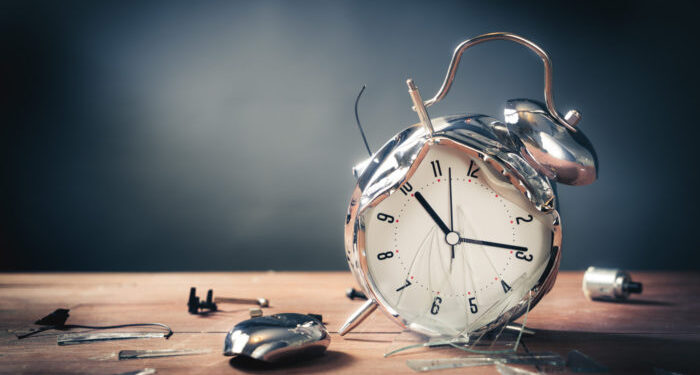 The economists sent a report to its clients informing of its concerns about the environment. BBC stated that the report was very ‘forceful’ and highlighted the urgency of the situation.

According to the report ‘carbon emissions in the coming decades will continue to affect the climate for centuries to come in a way that is likely to be irreversible by the likelihood of extreme events.’

Also, it is noted that climate change will affect water and cause people to displaced or migrate. This potential outcome was once again discussed in a study that was published by the University of South California, according to which climate change-driven sea level rise could force about 13 million people, in the US alone, to relocate to inland cities by 2100.

Climate change could also result to political stress, conflict, and it could hit biodiversity and species survival, the report warned.

Yet, to mitigate climate change it is crucial to cut to zero emissions by 2050, something that can be achieved through a global tax on carbon, the report said. In 2019, the UN Secretary General proposed four key measures to achieve carbon neutrality by 2050, amongst which was to tax pollution, not people. This meant that taxes could be placed on carbon emissions, known as ‘carbon pricing’, instead of being placed on salaries.

Yet, it was added that all the above will not happen anytime soon.

JP Morgan has again supported sustainable goals as in 2019 Andy Dacy, Chief Executive stated that the loans and capitals will be provided to those who not only focus on the protection of the environment, but also to those who respect their crew, and are easy-to-collaborate with constituents in the industry to create a transparent organization.

BBC reports that Rupert Read, an associate professor of philosophy at the University of East Anglia commented that JP Morgan has been criticised for being “the largest fossil fuel funder in the world.” Yet, on the other hand, a JP Morgan spokesperson said the research team was “wholly independent from the company as a whole, and not a commentary on it”.