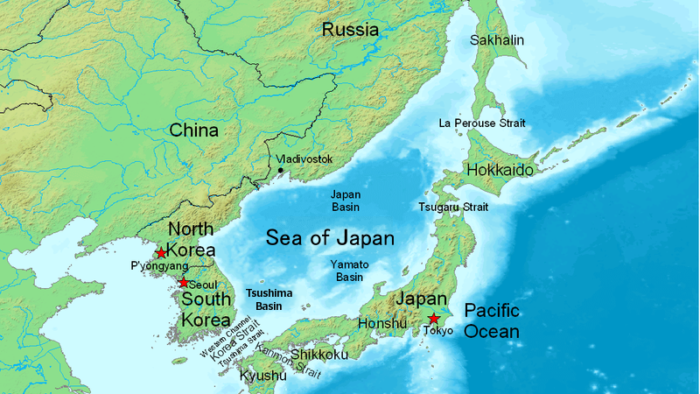 The Japan Times reports the country's aspiration on accelerating the switch to IMO-compliant fuel, such as natural gas fuel for its shipping fleet, and its halt on establishing a refuelling hub in Asia.

In light of the approaching 2020 sulphur cap regulation, about 80,000 vessels on a global scale are looking for ways to comply with the regulation, while a growing number of vessels is opting for Sulphur-free LNG, following the calls for curbing emissions.

Therefore, Japan is now implementing projects to construct vessels that will conduct ship-to-ship LNG operations as soon as possible.

In late summer, Japan imported its first LNG cargo from China since 1988, due to the fact that utilities from the world’s biggest buyer of the fuel search for new suppliers, while also trying to reduce costs amid tough competition.

Japan Times comments that although some places, as Yokohama, enable LNG supply to vessels through trucks and pipelines onshore, LNG-powered vessels most of the times refuel when they stop at ports during their loading and unloading operations, highlighting the urgency of constructing LNG supply vessels.

In addition, two major Japanese players are collaborating to launch the nation’s first LNG bunkering ships by the end of 2020; The LNG bunkering ship will operate in Ise and Mikawa bays, supplying gas to two car-carriers ordered by Toyota Motor Corp. to transport automobiles to the United States, according to Koji Takasaki, a professor emeritus at Kyushu University.

He added that the government-subsidized carriers will begin operations in 2021.

In the following decades, the shipping industry will face the change, aiming to the reduction of CO2 emissions by 40% by 2030, and 50% by 2050. The aim towards a more sustainable environment requires a switch to vessels that run on gas; Thus, LNG-powered ships tackle carbon emissions by 25% compared with oil-fueled alternatives.

Professor Takasaki commented that today shippers place orders on the shipping lines that operate low greenhouse emission-ships for transporting goods. The shipping lines that are more environmentally aware are getting more and more orders, meaning that if one company does it, others will follow.

Mr Tanba commented that " Japan is a little behind in LNG-powered ships, but that is about to change with the start of the new regulation from 2020.”

Mr Tanba added that the challenge when choosing an LNG vessel is the high investment that follows; LNG vessels typically cost 20 to 30% more than conventional vessels.

In efforts of launching LNG-projects, JERA, NYK Line, K Line and Toyota Tsusho Corp. plan between September and December 2020 to launch Japan’s first LNG bunkering vessel in central Japan, with tanks capable of storing 1,500 to 1,600 tons of LNG, enough to allow a round trip between North Asia and North America.

Another Japanese project is led by Sumitomo Corp., that will launch  an LNG bunkering vessel by the end of 2020. Meanwhile, the Japanese Transport Ministry is also commencing a project with an LNG-powered working vessel which will begin operations in 2021.

An additional project sees the consideration on building a portable LNG tank at Tomakomai in Hokkaido, and also experiments on using truck-to-ship LNG bunkering are underway in Kyushu and the Setouchi region in western Japan.

All the project above, highlight Japan’s goal on becoming an LMG hub in Asia.

Despite the use of LNG today in the shipping industry, the gas will not be a remedy in the long term, according to Professor Takasaki.

The IMO’s 40% carbon dioxide reduction target for each vessel by 2030 can be achieved by operating LNG ships at slow speeds to get better mileage, but the 50% cut in greenhouse gas emissions for 2050 compared with 2008, imposed on the entire shipping industry, will be a major challenge as additional measures, including using a considerable amount of biofuel, hydrogen or other alternatives, will be essential.