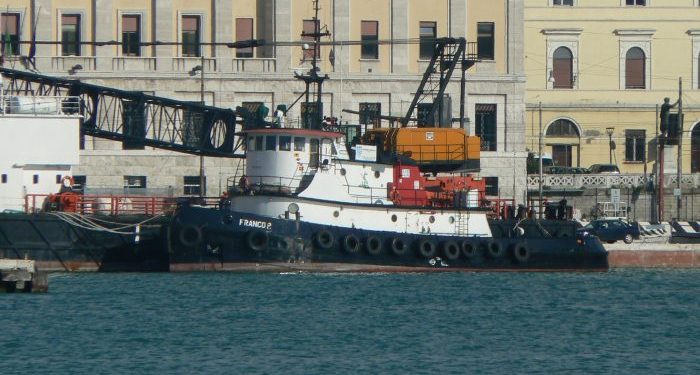 An Italian tugboat with six people onboard capsized and sank on May 19 in the Adriatic Sea, leaving five crew members missing, Italian authorities said.

More specifically, the Coast Guard and other authorities were searching for four Italians and one Tunisian sailor, informing that the search was complicated by high winds.

Of the crew onboard, only the captain survived, who was rescued from the sea by a Croatian boat that was in the area.

The tugboat, Franco P, alerted port authorities on May 18 that it was sinking about 50 miles off the coast of the southern Italian city of Bari as it was pulling a pontoon from the Italian ports of Ancona to Dures.

The pontoon, with 11 people on board, remained adrift and was being rescued.