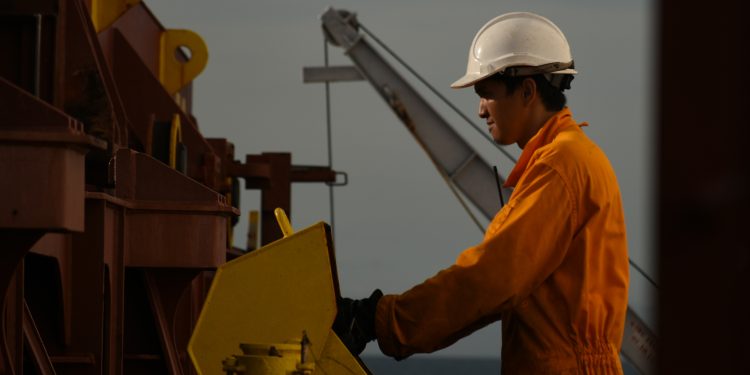 According to Human Rights at Sea (HRAS), indiscriminate attacks against the vessels and their seafarers who are caught up in the conflict and remain in the firing line, constitute war crimes.

Over 1000 seafarers are stranded in the Black Sea and the Sea of Azov on board foreign-flagged vessels with low levels of provisions, lack of drinking water and medical supplies. As already reported, an estimated 100 foreign-flagged vessels are caught in the direct line of hostilities amidst an imposed Russian blockade and reported sea mines.

HRAS says that since the war started a seafarer has died of a missile attack, Russian armed forces have reportedly targeted merchant ships, and this week, a foreign-flagged vessel sank after being heavily and indiscriminately attacked by a missile. The true scale of the war’s impact on seafarers and shipping will only be measured once the conflict ends.

…HRAS notes on its website, stressing that “Any attack against them, like shelling, is thus strictly prohibited.”

In the context of this wider humanitarian catastrophe in Ukraine, we call on the international community and competent institutions to take strong action towards accountability and help the Ukraine Prosecutor, the International Criminal Court Prosecutor and any other Prosecutor and Court mandated to hold war criminals to account in the collection of evidence.

In doing so, war crimes committed against seafarers shall not be forgotten as these are civilian victims, too, with a right to obtain justice, says HRAS.

In the middle of March, Human Rights at Sea had called for help to raise £50,000 to support its work in Ukraine and help with the humanitarian crisis caused by the war.