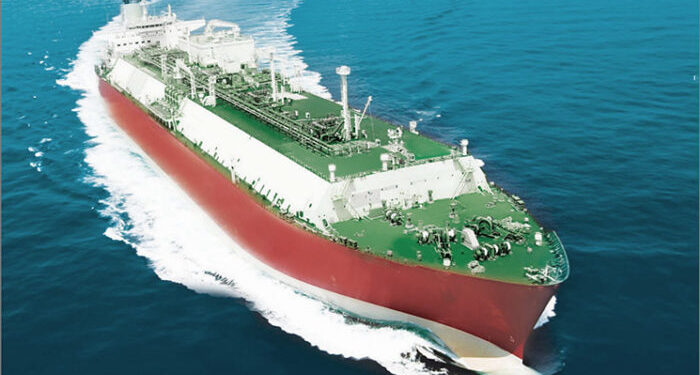 Above image is used for illustration purpose only

Hyundai Heavy Industries (HHI) is currently preparing to enhance its efforts to lead the LNG-fueled ship market, while trying to comply with tougher global environmental regulations.

Moreover, the company released an announced on December 17, stating that it held a technology briefing session regarding an LNG-fueled bulk carrier of its own development for nine Korean shipping companies, such as Korea Line, Polaris Shipping, H-Line Shipping and SK Shipping.

These features are in compliance with all of the IMO’s stricter environmental regulations, aiming to reduce sulfur oxides (SOx), nitrogen oxides (NOx) and carbon dioxides (CO2) up to 99%, 85%, and 25%, respectively, local media reported.

As a result, more and more operators want to use LNG-based facilities, which had been applied to some of existing LNG carriers, oil tankers, containerships and bulk carriers.

According to a recent SMM Maritime Industry Report, 44% of the total shipowners are considering to operate LNG-powered carriers when placing new orders.