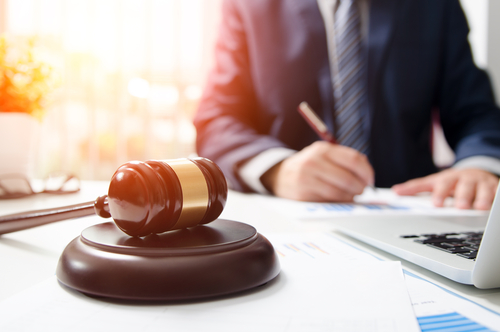 The captain of a Japanese fishing boat was sentenced by the Asahikawa District Court to three years in prison, suspended for five years, over the deaths of three crew members after a collision with a Russian ship off Hokkaido in May.

According to Japan Times news, Teruyoshi Yoshioka, the 63-year-old captain of the Hokko Maru No. 8, failed to sufficiently check the boat’s radar, despite having been alerted by another boat via radio to watch out for the 662-ton Russian ship Amur, said presiding Judge Takashi Misawa in handing down the ruling.

Yoshioka was facing charges of professional negligence resulting in death as well as endangering traffic due to negligence. Prosecutors were seeking a three-year term for him.

The 9.7-ton boat, which was catching hairy crabs when the collision occurred around 6:30 a.m. on May 26 and capsized, was navigating in low visibility due to dense fog, according to the ruling. But the court gave a suspended term, noting that the Amur was also at fault.

The vessels’ collision caused three crew members to fall into the sea and drown. The boat, belonging to a fishery cooperative based in Hokkaido’s Mombetsu, was crewed by five people.

Pavel Dobrianskii, 38, a third officer who was in charge of the Amur at the time of the collision, was also referred to prosecutors in June on the same charges over his failure to avoid the collision.

The Russian vessel with 23 crew members aboard was transporting seafood to Mombetsu from Sakhalin in the Russian Far East.