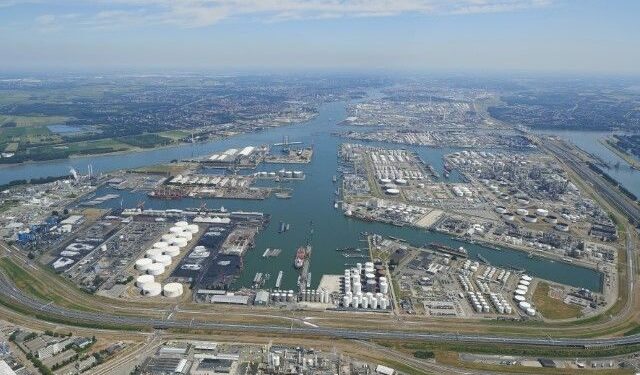 Port of Rotterdam reported that according to the provisional advice of the Commission for Environmental Impact Assessment (EIA), several points of the EIA for Porthos are incomplete.

Τo remind, Porthos is the Rotterdam project for CO2 transport and storage.

Now, the EIA Commission proposes that an overview be included of the bandwidth of the indirect emissions released when CO2 is captured. Also, they note that the effects on the surrounding nature areas due to nitrogen deposition might be underestimated and asks for an explanation that the construction of the compressor station does not have any effect on protected species in the utilization phase.

EIA asked Porthos to provide details on archeologically valuable locations at the sites of the pipeline route at sea. Consequently, prior to Christmas, the project organization will provide this information as a supplement to the EIA. It will do so in consultation with the Ministry of Economic Affairs and Climate, which is preparing an integration plan for the Porthos project. The project organisation does not expect any delays in the process of granting permits.

Concluding, the Porthos project organization and the Ministry of Economic Affairs and Climate have promised the EIA Commission to submit supplementary information within two weeks, which the Commission can include in its final assessment of the EIA. Given the subjects concerned, the project organisation does not expect any consequences for the progress of the project.