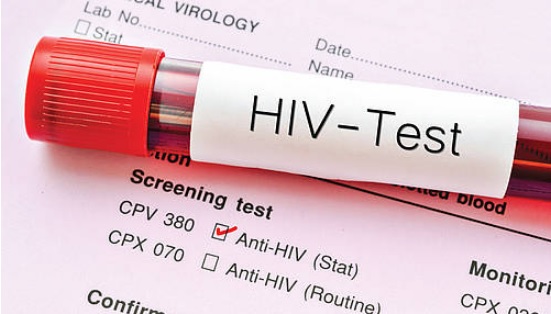 On the occasion of World’s AIDS Day, on 1 December, UK P&I Club reminds that with the right treatment, people with HIV can live a long and healthy life. The Club also notes that PEME (pre-employment medical examination) includes consented HIV screening and counselling, if permitted by local law.

The Club reports of an incident involving a crew member who was repatriated due to complications arising during treatment for tuberculosis (TB). It later transpired the difficulties in treatment were due to an HIV positive status, which was undiagnosed during a basic medical.

HIV (Human Immunodeficiency Virus) is a virus which attacks the immune system – the body’s defence against diseases. It stays in body for life, but treatment can keep the virus under control and the immune system healthy. Although there is no vaccine to prevent HIV infection, there are effective treatments that enable most people with HIV to live a long and healthy life. Without medication, people with HIV can develop AIDS.

AIDS (Acquired Immune Deficiency Syndrome) is the most advanced stage of an HIV infection, when the immune systems can no longer fight infections. AIDS is life threatening and there is no cure, but if HIV is caught early and treated, it is unlikely to lead to AIDS. It is therefore important to get tested early if you have been at risk of HIV, as it will mean that you can access treatment that will prevent you developing AIDS.

HIV is only spread in certain body fluids from a person infected with HIV. These fluids are blood, semen, pre-seminal fluids, rectal fluids, vaginal fluids and breast milk. The Club advises:

HIV treatment involves taking medicines that slow the progression of the virus in your body. HIV is a type of virus called a retrovirus, and the drugs used to treat it are called antiretrovirals (ARV).These drugs are always given in combination with other ARVs; this combination therapy is called antiretroviral therapy (ART). Many ART drugs have been used since the mid-1990s and are the reason why the annual number of deaths related to AIDS has dropped over the past two decades.

Although a cure for HIV does not yet exist, ART can keep you healthy for many years, and greatly reduces your chance of transmitting HIV to your partner(s) if taken consistently and correctly. ART is recommended for all people living with HIV, regardless of how long they’ve had the virus or how healthy they are.