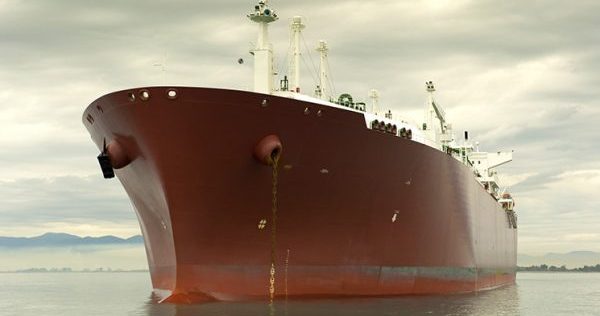 Hyundai Heavy Industries Co., after orders placed by South Korean shipping lines, is set to build 17 out of 27 very large ore carriers, while Chinese shipbuilders have been or are about to be awarded contracts for the construction of the remaining ships.

After securing Brazil-based Vale’s iron ore shipment orders, shipping companies have agreed with South Korean and Chinese shipbuilders, something that can cause damage to the ship building industry, Yonhap reports.

In addition, Hyundai Heavy agree with Korea Line Corp., for the construction of two very large ore carriers for the shipping company.

South Korean shipyards were damaged because of a decrease in demand for new ships, due to slow global economic growth, and low crude and gas prices in the past years.