Dozens of ships stuck off Iran 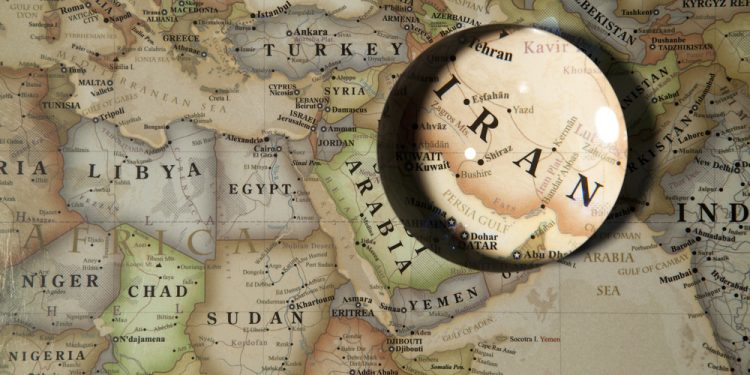 Dozens of merchant ships with grains and sugar are stuck outside Iranian ports after weeks of delays as payments snags disrupt flows of goods into the country, according to trade sources and shipping data.

The latest payment issues have led to ships being unable to discharge cargoes, with at least 40 bulk carrier ships stuck outside the major Iranian ports of Bandar Imam Khomeini and Bandar Abbas, ship tracking data on Refinitiv showed, Reuters reported.

Iran’s Ports and Maritime Organisation said in a report in November that some 37 ships loaded with 2.2 million tonnes of goods had not been able to unload due to “documentation and hard currency payment issues” at Bandar Imam Khomeini.

Food security is a priority for Iran and the need for imports has increased because of a drought which has hit domestic food production for two seasons in a row.

In that regard, Russia and Iran are building a new transcontinental trade route stretching from the eastern edge of Europe to the Indian Ocean, a 3,000–kilometer (1,860–mile) passage that’s beyond the reach of any foreign intervention.

The two countries are spending billions of dollars to speed up delivery of cargos along rivers and railways linked by the Caspian Sea, according to Bloomberg.

The goal is to protect economic ties from Western interference and integrate with the rapidly growing economies of Asian countries.