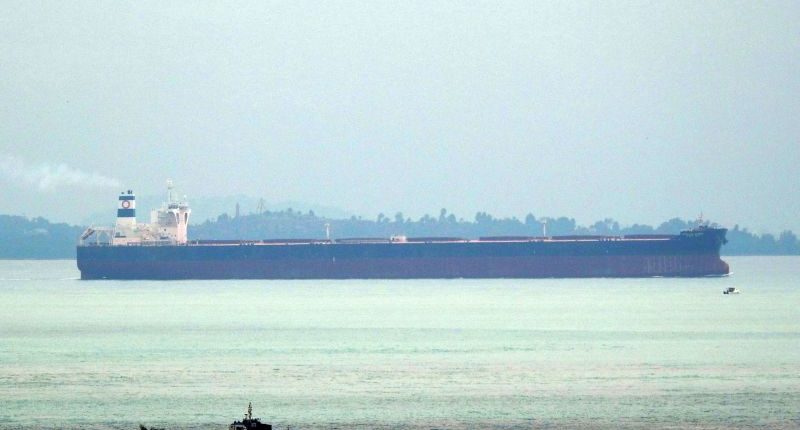 Salvors will begin removing bunker fuel from Stellar Banner on March 10. The very large ore carrier (VLOC) had grounded off the coast of Brazil, on February 25. The ship was carrying iron ore.

According to information, authorities saw another oil slick last week, but it had disappeared the next day.

An anti-pollution team is still on the area, including two oil spill recovery vessels from Petrobras.

The VLOC, loaded with iron ore, experienced trouble off the coast of Brazil, on February 25, raising fears that the vessel could sink. After the incident, all 20 crew members have been evacuated from the ship as a precaution.

Sources report that the ship may have hit an unidentified shallow sea bed, which caused the vessel to take on water, however the cause of the incident is under investigation. Due to the incident, some ballast water tanks and void space suffered damage.