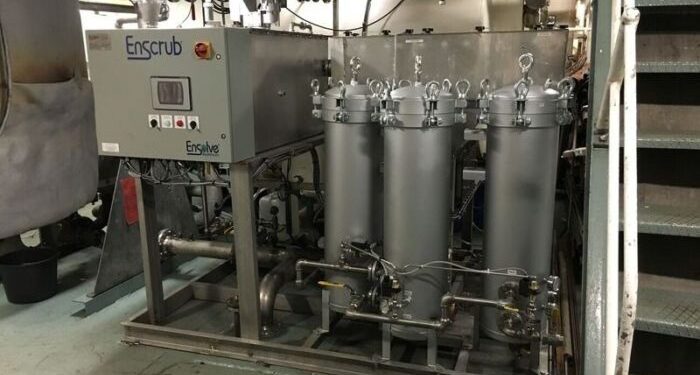 The European Commission issued a proposal that urges IMO to change its scrubber guidelines. Yet, CSA 2020 (Clean Shipping Alliance 2020) expressed its second thoughts on the matter. Based on the proposal, Ian Adams, CSA 2020 Executive Director, commented that the proposal is an attempt by the EC to apply additional restrictions on scrubbers, that are accepted by IMO and EU as ways on enhancing air emissions quality in controlled areas.

The proposal submitted to IMO on the 8 February deadline, focuses on ‘evaluation and harmonization’ of scrubber discharges across all ports, globally and will be discussed in the 74th session of the IMO’s Marine Environment Protection Committee (MEPC 74) which meets in May, in London.

Ian Adams stated that in a timeframe of two weeks the Commission took the proposal to a one-day Working Party review and submitted to IMO, in order to deliberately avoid open discussion

In the absence of credible evidence to justify such a major departure from the existing rules, the proposal is instead based mostly on speculation.

Furthermore, he stated that CSA 2020 members have invested for years to prepare ships in time to meet the 2020 targets and the Commission’s proposals take the attempts steps back.

Ian Adams added that EC’s proposal is making useless concerns at a time when there are more important matters, such as the future availability, suitability and cost of fuels and the effects on global trade and shipping that this will have.

Also, CSA 2020 reported that a letter sent by a European national shipowners’ association says that the EC submission does not have any scientific proof of possible risk but is lost in assumptions and speculation about possible contaminant levels and claimed risk potentials.

Finally, the Commission in the proposal it submitted, refers to a result of a study to be completed in May 2019 by the Federal Maritime and Hydrographic Agency (BSH) to investigate scrubber wash water from closed loop and open loop systems.

However, as the preliminary conclusions of the BSH study do not appear to align with the Commission’s proposal, it is far from clear whether it will contain any suggestion of new restrictions on scrubber wash water.