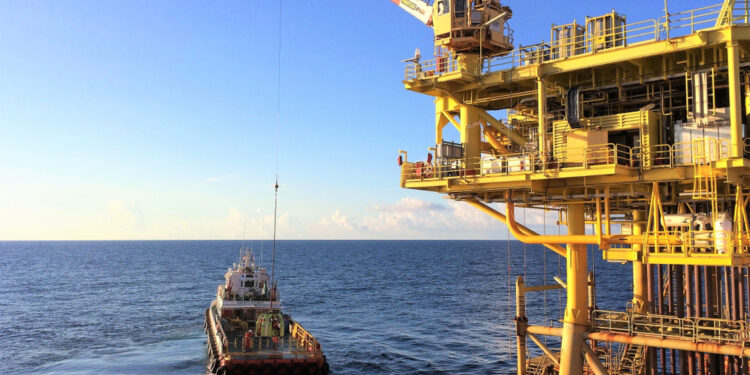 Although some of these planned divestments were announced before the COVID-19 oil price crash, there were more in reaction to the pandemic and its aftermath.

As explained, the majority of resources on offer are in the producing phase, followed by volumes of undeveloped resources in the pre-front-end engineering and design (pre-FEED) stage.

Greenland will not continue oil exploration

Guidance launched on requirements for reduced manning on offshore facilities

Many players are trying to divest their low-priority assets, while others are considering this the right time to break into the industry or expand their portfolios by acquiring these assets at a lower price,

The majors contribute nearly 70% of the liquid volumes and 50% of the gas reserves lined up for divestment globally.

Namely, ExxonMobil and Chevron are the most active when it comes to divestments among the majors, as both companies seek to meet their respective divestment targets. 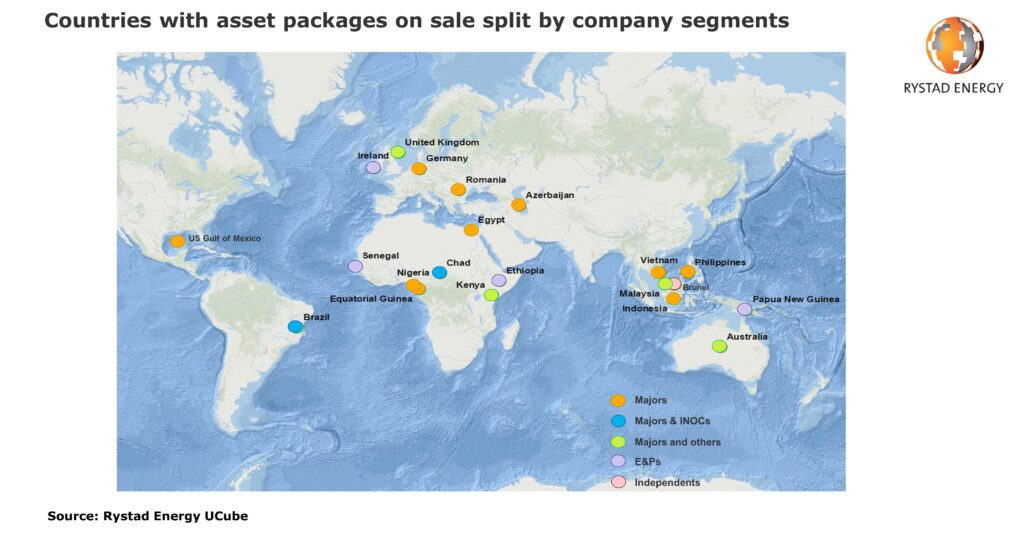 When it comes to the reserve volumes put up for sale, the majors are followed by industrial companies led by Japan’s Inpex, which is considering farming out of its Australian operations, centered around the $45 billion Ichthys LNG project, among others.

Although Inpex is floating all of its Australian operations for sale, a potential divestment deal is unlikely to include the entire portfolio.