Cooper’s “Color Code”: What is your awareness level? 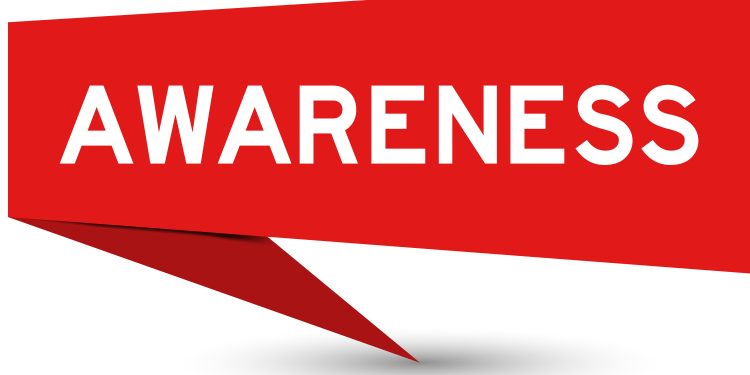 A popular technique related to situational awareness was introduced by Colonel Jeff Cooper, a United States Marine and an expert on the use and history of small arms. Originally meant for military applications, the principles of Colonel Cooper’s Color Code quickly spread to those concerned about being more aware of their environment.

More specifically, Colonel Cooper designed a color code chart that associates levels of awareness to specific colors. By understanding how we process danger, we can create a method to train ourselves to be more aware.

The color code had nothing to do with tactical situations or alertness levels, but rather with one’s state of mind. As taught by Cooper, it relates to the degree of peril you are willing to do something about and which allows you to move from one level of mindset to another to enable you to properly handle a given situation.

Of the four levels of situational awareness, Condition White is by far the most dangerous way to live with. According to Cooper’s Color Code, in condition White, people are relaxed and unaware of what is going on around them. This means that by staying a long time a condition white, people could risk adopting carefree existence, which will only leave them totally unprepared for any type of emergency.

Ideally, no one should ever be comfortable mindlessly traveling around in Condition White. Natural disasters, life-threatening accidents, and run-of-the-mill mishaps all require some amount of mental engagement. A quick interpretation of the circumstance, a prediction for how things might turn up, and a plan for how to respond, need us to notice the situation in the first place.

In Condition Yellow, we are mindful of our surroundings, but nothing too extreme. This stage just means that we are aware, noticing the sights, sounds and space around us. It very much can relate to living in the moment, meaning a relaxed awareness, or just paying proper attention to the environment.

At this stage the head is up and casually looking around, while all exits and the people coming and going can easily be seen. What is more, condition yellow gives people the ability to determine which is the fastest way out, and know ahead of time which way leads to safety. Condition Yellow means that people have simply moved their alertness to a level of attention that will prevent them from being totally surprised by any anger that might arise.

This is a heightened state of awareness in which people observe or are aware of a specific threat. In this condition, we are beginning to formulate possible responses to deal with the danger.

In condition orange, we have identified something of interest that may or may not prove to be a threat. Until we determine the true nature of whatever has piqued our interest, our “radar” is narrowed to concentrate on the possible threat and will remain so focused until we are satisfied no threat exists.

However, it is also important to remember that not everything proves to be a safety breach. In fact, most situations are not. But it is better to be prepared for the worst-case scenario, even if it never happens, than catch ourselves without a plan during a critical situation.

At condition orange, anything can happen, and no one should be taken by surprise. As a matter of fact, anything that is going to happen should be, by this time, pretty expected.

The final condition level is red. The level of awareness for Condition Red is essentially the result of having to take action from Condition Orange. This is the stage that is associated with action. Things have escalated to the point where we are either engaging a dangerous situation or are in retreat.

Once we have shifted to condition red, we cannot be surprised by the threat we are facing and we are fully prepared to deal with it. However, intense concentration on a forward threat will lessen the ability to maintain some degree of 360-degree awareness for unknown threats that may come from other directions. Effective training under high-stress conditions will help avoid the tunnel vision that some describe as similar to looking through a toilet paper tube.

Optimal state of being

The ultimate goal is to maintain a Condition Yellow in our daily lives. This is the base level of awareness and the springboard for any further escalations in conditions. Staying at Condition Yellow in everyday life allows us to be aware of our surroundings and better protect ourselves from threats.

In order to maintain a Condition Yellow status, we have to make a conscious effort in the beginning, but it will soon become second nature through training, as every other learned skill. The methods used to help with this can be turned into life games. What color was the car you parked next to? How many people entered with you in the elevator. Small exercises like these can enhance the base level awareness skills.

These are all phrases people say after having ended up in bad situations, as they did not see the danger or threat before it became a serious problem.