Case study: Wearing jewellery onboard can lead to injury 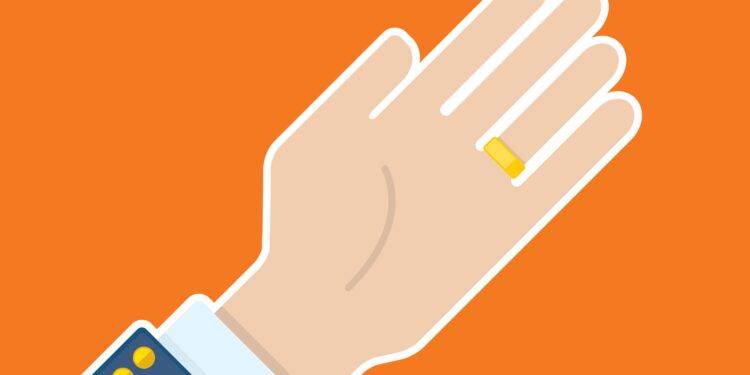 The North P&I Club shared a brief case study of an injury onboard involving a seafarer wearing a wedding ring, in a bid to highlight that, sometimes, the simplest incident can be prevented by the simplest actions.

A crew member was working onboard a vessel when he slipped and, as he fell, caught his wedding ring on part of the ship’s structure injuring his finger. From what might have been a simple, albeit potentially painful, slip which may have caused the seafarer to feel sore for a few days, turned into a far more significant injury.

Severe damage was suffered both internally and externally to the finger. Fortunately, swift action and the location of the vessel at the time meant that the seafarer was able to undergo surgery and receive further medical attention without delay.

While in this instance it was a wedding ring that was caught and led to the injury, it is all too easy to imagine the damage that other jewellery, such as chains or bracelets, could have if they were to catch on the vessel or moving machinery. The consequences could be far more damaging and potentially fatal,

It’s well-known that jewellery can become entangled or snagged. Think about where you are working and what you are doing – do you really need to be wearing it? With all the challenges facing shipowners at this moment, it is easy for the simple things to be taken for granted.