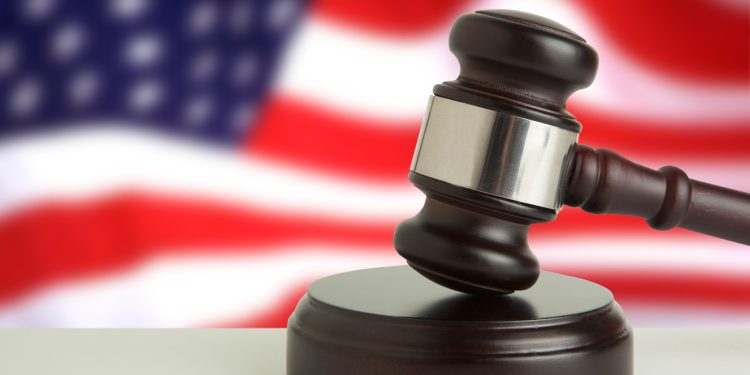 The Captain of a vessel from San Diego that reportedly sank in 2021, causing a fatality of 32 smuggled migrants, was sentenced to 18 years in prison, the US Attorney’s Office mentioned in a release.

The Captain was charged with the attempt to bring individuals into the US illegally and also assaulting an agent of the Border Patrol during the arrest.

Janis L. Sammartino, the US District Judge, referred to the incident as “the most egregious case” he had to deal with in the courtroom in more than 15 years of serving in the Southern District of California.

In 2021, the boat hit a reef and reportedly broke apart close to the Cabrillo National Monument based in Point Loma. At the time, it had on board undocumented migrants.

His reckless behaviour to seek assistance put all at severe risk and caused the loss of three lives. This information was shared by a US Attorney named Randy Grossman.

The Captain will be supervised for three years after completing the sentence.