Canada proved the US’ largest partner for energy trade 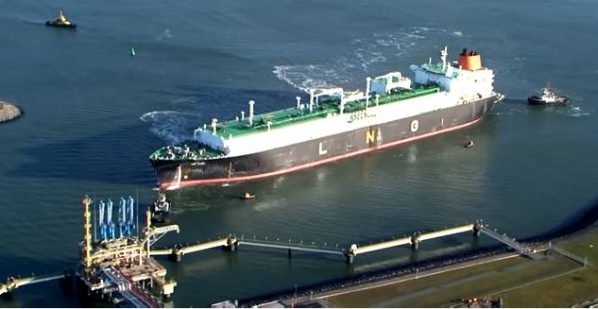 U.S. natural gas exports to Canada, which averaged 1.9 Bcf/d in 2015 and 2.1 Bcf/d in 2016, mainly go from Michigan and New York into eastern provinces. Increases in pipeline capacity to carry natural gas out of the Marcellus and Utica shale formations may enable increased flows of U.S. gas into Canada over the next several years.