BP to avoid sending its ships through Strait of Hormuz 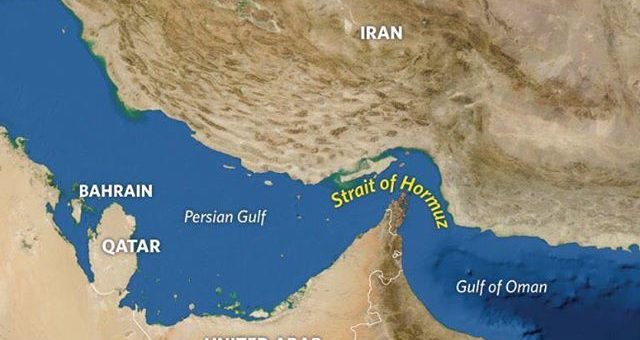 BP is avoiding sending vessels through the Strait of Hormuz, due to the tensions between Iran and the UK. This decision comes after BP had to abandon a plan to load Iraqi crude and instead took shelter near Saudi Arabia, fearing retaliation.

As Bloomberg reports, a British warship had to take action in order to make sure that the BP tanker’s will safely exit the Persian Gulf through Hormuz.

In addition, the UK navy escorted other British-flagged vessels through the chokepoint, through which a third of seaborne petroleum exports goes through.

Except for BP, Gaslog as well will not allow its ships to transit the key waterway without having a naval escort, complying with advice from its flag state Bermuda. Currently, Gaslog has 26 LNG carriers on the water.

The tension in Strait of Hormuz peaked after the UK arrested the Indian Captain and Chief Officer of the Iranian tanker ‘Grace 1’, a few days after the ship was seized suspected of breaching EU sanctions by shipping oil to Syria.

Following this event, Iran seized Stena Impero, leading a part of the shipping sector addressing that this was an act of retaliation and an act against international shipping laws.