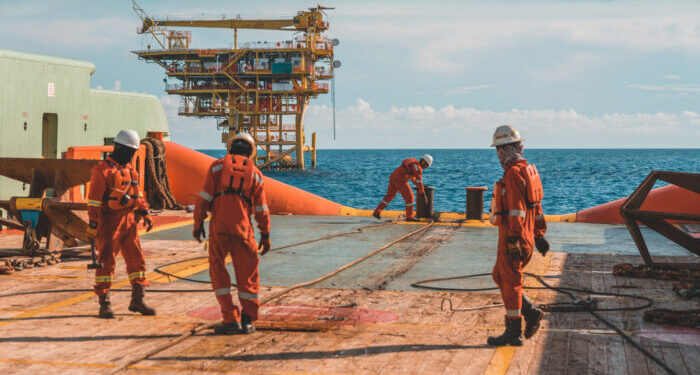 Noting the impact of the Russian invasion in Ukraine, and considering the decision taken by the thirty-fifth extraordinary session of the IMO Council, the member Authorities of the Black Sea MoU have agreed to consider the issue of repatriation of Ukrainian seafarers.

Firstly, Port State Control Officers (PSCO) may encounter seafarers whose documentation has expired. PSCOs are encouraged to use their professional judgment, taking into account any available documentation provided by the MLC shipowner and the flag State and information from the relevant crew member(s) to evaluate the safety risks caused by extending agreements for long periods of service, reviewing levels of stress and fatigue of seafarers who have already finished performing their period of service on board and facilitating repatriation and crew changes in an appropriate manner.

However, the Black Sea MoU notes that any extension of the period of service on board beyond the default 11 months should be authorized only on a case-by-case basis to face the emergency situation and only with the seafarer’s consent.

The port State is also urged to specifically require written evidence of the flag State’s authorization for each vessel including (a list of) individual seafarers performing any period of service on board beyond the default 11 months.

Moreover, it is recalled that a valid seafarers’ employment agreement (SEA) must remain in force until the seafarer is duly repatriated in accordance with Regulation 2.5 of the MLC, 2006. And the vessel should be treated in the normal manner where a SEA is expired.

When advising the port State of the need to extend periods on board, the ship operator should confirm that the seafarer(s) in question have requested or agreed to, the extension and there is a plan or process that covers how variations to the MLC requirements would be managed. This plan or process may include, or consist of:

In a similar move, following the developments in Ukraine, the Paris MoU Advisory Board (MAB) considered that there is a need to apply flexibility under these circumstances considering difficulties to be encountered in repatriation of seafarers.

According to the ICS and the IMO, just under 500 seafarers remain sheltered awaiting evacuation onboard 109 ships at Ukrainian ports in the Black Sea and the Sea of Azov, down from 2,000.